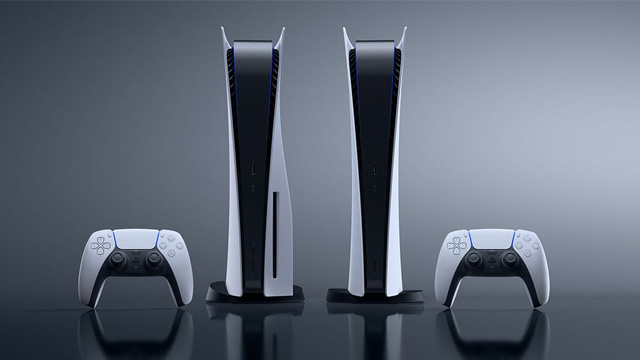 PS6 Has Been Discussed More Than PS5 Pro, Claims Insider

The PlayStation 6 has been mentioned more than the long-rumored PS5 Pro, according to an insider, with this claim implying that the PS6 could be Sony’s next major hardware release. This is despite many believing that Sony would release a significantly updated version of the PS5, similar to what it did with the PS4 Pro.

PS5 Pro might not have ‘radical changes,’ PS6 on Sony’s radar

Insider Gaming owner Tom Henderson tweeted that they have “heard more about the PS6 than a PS5 Pro,” noting that they aren’t “entirely sure” if this generation will even see the release of an updated PS5. Henderson added that their understanding of the PS5 Pro rumors is that the hardware will be a “gen 2″ of the regular version of the console,” and that they do not believe there will be “radical changes” made to the console.

As for if there’s going to be a Pro version this generation, I’m not entirely sure. It doesn’t feel like the regular version has been fully utilized yet and probably won’t be on mass until the end of the year. All I can say is that I’ve heard more about the PS6 than a PS5 Pro.

This seemingly runs in contrast to previous reports that Sony had already shipped out PS5 Pro dev kits to developers, with studios reportedly getting their hands on the kit in late 2022. However, it could be that these dev kits are related to the slightly upgraded versions of the PS5 discussed by Henderson, or the PS5 with a detachable disc drive that Henderson also previously teased.

Still, nothing has been confirmed by Sony either way, so we could still see the release of a PS5 Pro in the future — or the company could instead firmly be looking ahead to the next console generation and the PS6.