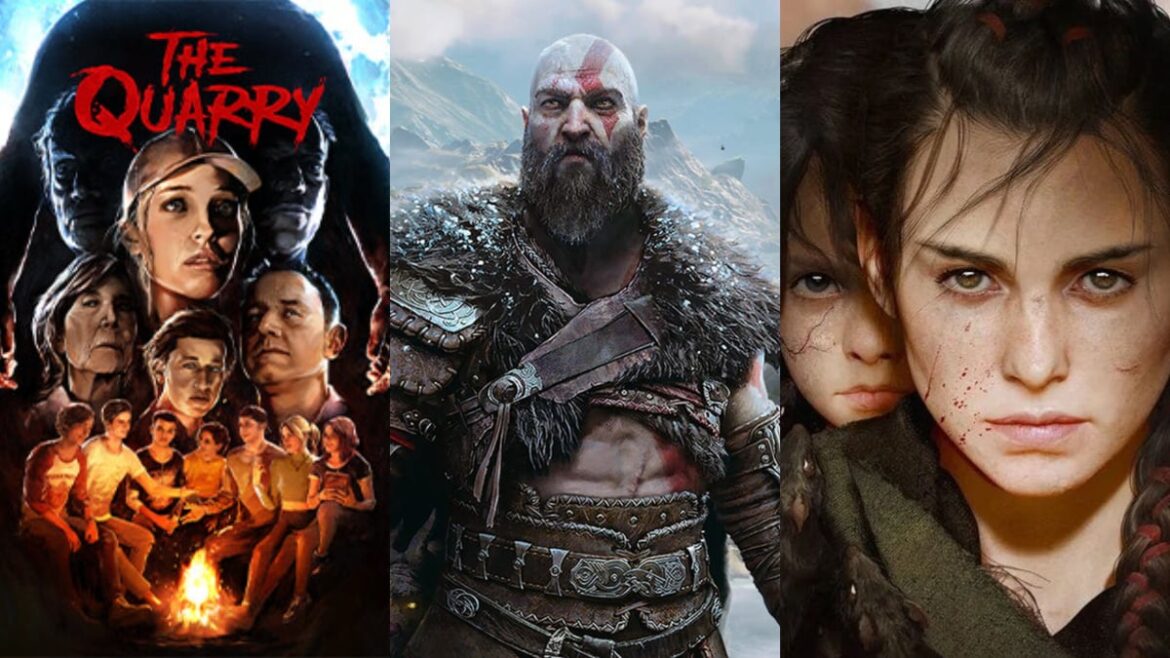 Tunic is the closest PlayStation gamers will likely get to The Legend of Zelda. A small fox finds himself stranded in a ruined land, left to contend with lost legends, ancient powers, and ferocious monsters. The game is perfect for those that love exploration and solving puzzles, and especially for those who don’t want their hands held along the way seeing as you’re putting together the instruction manual as you progress.

A small lamb having to build a cult with tiny woodland creatures doesn’t sound like a terribly exciting game until you throw in annihilation, dark rituals, other cults, and an ominous stranger. A mix of base building, people management, and combat, the game was a surprise hit earlier in the year and a worthy contender for the list.

The last day of summer camp is the latest subject to get a dose of Supermassive Games’ brand of horror. The decisions of the player are the deciding factor for whether the camp counselors die at the hands of bloodthirsty killers hunting them down. For a new take on a family holiday game, you can even grab friends and family for everyone to vote on decisions, giving a perfect excuse to have a heated argument if that’s your thing.

A Plague Tale: Innocence was an underrated gem and its sequel improves on that in every way. The story continues the adventures of Amicia and Hugo and their heart-wrenching struggle for survival and a cure for Hugo’s curse. The game does not outstay its welcome, something that will be a boon for those with a fear of floods of devouring rats. 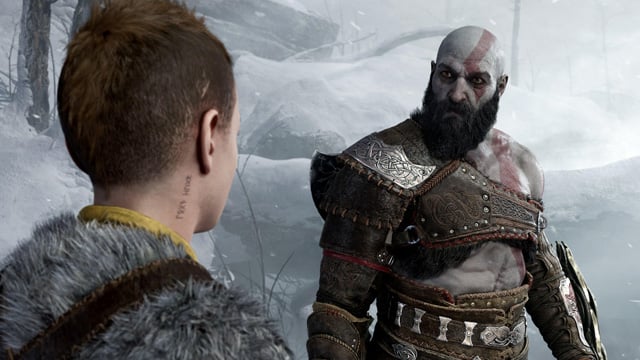 There wasn’t ever going to be much competition for the top spot after Santa Monica’s Kratos and Atreus came crashing back onto our consoles last month. Gathering universal critical acclaim, the game concludes the two-part Norse era saga by giving players to option to blast through the story or to take their time with side missions and other distractions. Congratulations to God of War Ragnarok for winning the PSLS Action and Adventure Game of the Year for 2023.