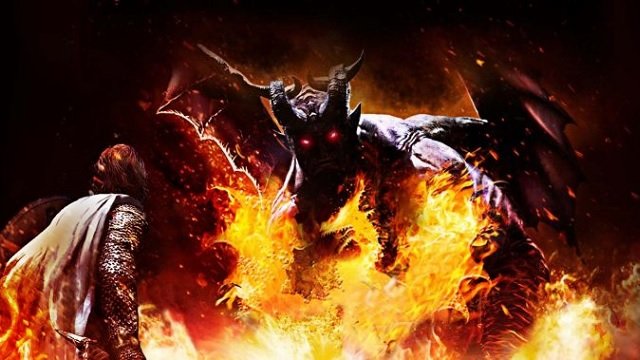 Next week’s Capcom Showcase will reportedly feature Dragon’s Dogma and Resident Evil Re:Verse among other games, according to analyst Robert Serrano. Serrano, who first leaked the showcase back in late May, has also claimed that the event will feature Resident Evil Village‘s story expansion, Street Fighter 6, Exoprimal, Pragmata, and Monster Hunter Rise: Sunbreak.

Capcom Showcase 2022 is expected to last around 35 minutes

Capcom has said that its showcase will last around 35 minutes, and will feature news and updates on previously announced games. However, fans believe that the publisher may include a surprise announcement. As pointed out by Reddit user Tezzor, Dragon’s Dogma creator Hideaki Itsuno retweeted a message by Capcom’s Dev Team 1 (which handles worldwide franchises usually geared towards Western audiences) that urges fans to tune in.

Introducing the #CapcomShowcase, a new livestreamed digital event bringing you the latest #Capcom game information. Tune in on June 13, 3pm PT for around 35 minutes of news and in-depth updates on previously announced Capcom titles.https://t.co/fcLu2YjbYs pic.twitter.com/XHZu7iKJzz

皆さまぜひご覧ください。お楽しみに！
Make sure you tune in for the latest Capcom information! https://t.co/4z7Y9l6CLR

In other news, it looks like Sony has capped the new PS Plus Extra and Premium tiers’ upgrade fees for large periods, and Japan-based Dutch Instagram model Ella Freya has confirmed that she’s Resident Evil 4 remake’s Ashley.