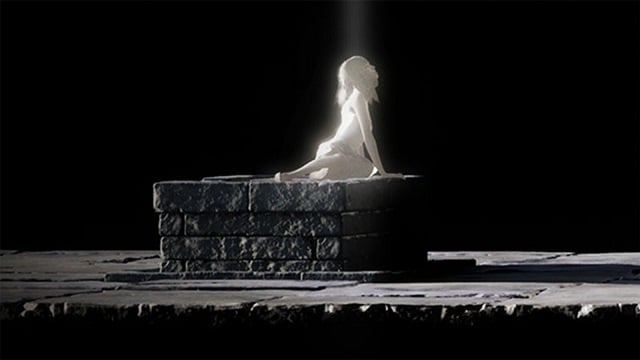 Fumito Ueda, the lead developer behind Shadow of the Colossus and The Last Guardian, hopes that he will be able to share news on his new game in 2023. In a statement to 4Gamer, Ueda shares that his ambitions for 2023 include having GenDESIGN (or genDesign) to announce its next project. The first teaser image from the developer on this new game was released all the way back in January 2018, meaning that it has been in production for five or more years at this point. We would say that’s long, but this is Ueda we’re talking about, and he likes to take his time.

What we know so far about GenDesign’s next game

In the gift that just keeps on giving, Gematsu has updated its translation of Famitsu’s compilation of statements and teasers from Japanese developers for 2023 by including an additional translation of 4Gamer‘s similar piece. In it, Fumito Ueda provided a short statement on genDesign’s plans for 2023:

All of genDesign is working hard to be able to finally announce something, so please give us your support.

While the first teaser image in 2018 showed off a mysterious girl near an altar with several doves and the hand of some giant creatures, another image in January 2023 provided yet another sliver of a screenshot for the game. It features the back of what we assume to be the main character standing near a somewhat large body of water. The character is holding his hand against a tall, gray structure that seems either to be a strange rock formation or the remnants of a titan (or maybe something else entirely).

Either way, we’ve been waiting for Ueda to reveal what he’s been working on for nearly half a decade, so we hope that he and genDesign will be able to show something in the coming year.

GTA 6 Will Be Announced in 2023, Insider ‘Strongly’ Believes