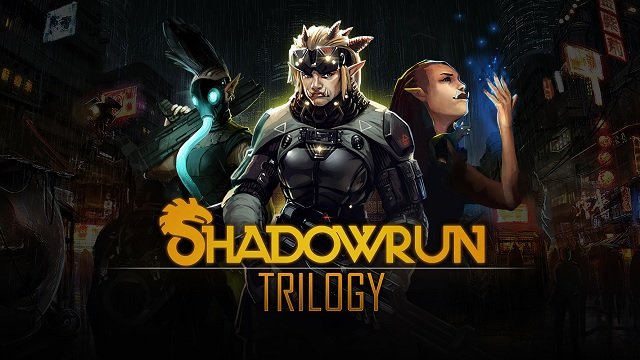 When will Shadowrun Trilogy release?

Shadowrun Trilogy has yet to be officially confirmed for console platforms other than the Switch. The original announcement from September 2021 only provided a generic launch window of 2022. However, considering the game has been rated, its release shouldn’t be too far out.

Read more on each game here:

For the uninitiated, Shadowrun is a classic science fantasy tabletop role-playing game, which has spawned a number of novels and video games. The first game released in 1993 for Beam Software and SNES, and since then, it has appeared on a variety of platforms. Shadowrun Trilogy will mark the first PlayStation release. Although developed by Harebrained Schemes and published by Paradox Interactive, the IP is owned by Microsoft since original developer and publisher FASA shut its doors.

In the absence of an official PlayStation announcement, you can read more about the trilogy over on Nintendo.com and watch last year’s announcement trailer below.

In other news, a rather annoying PSN bug is causing an assortment of classic games to “expire” on the PS3 and PS Vita, and the next Need for Speed is reportedly current-gen only.