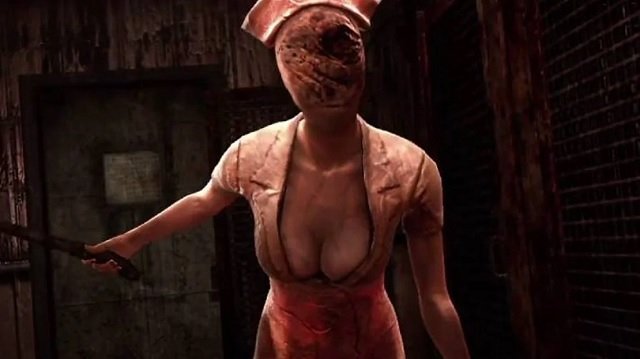 That new Silent Hill games are in production has been confirmed by pretty much everyone at this point except for publisher Konami itself. This time, the “confirmation” comes from Silent Hill movie director Christophe Gans, who revealed during a recent interview that Team Silent is working on “several” new Silent Hill projects. Apparently, Konami has been impressed by how Capcom breathed new life into the older Resident Evil games, and wants to replicate that success with Silent Hill.

“I’m working with the Silent Team, the original creators at Konami,” Gans said (via ResetEra). “There are several games in development as we speak, there are several teams on it with a big line of games – they will revive the franchise. I think they were really impressed by the success of the remakes of Resident Evil that are evidently exceptional games.”

Gans went on to say that he’s not directly involved with any of the games. The interviewer managed to bait him into confirming Silent Hill 2 remake by saying, “We know Bloober Team is working on Silent Hill 2 remake,” to which Gans responded, “Yes.”

All eyes are on Konami, who chooses to remain silent (no pun intended).

The Callisto Protocol Will Be 12-14 Hours Long