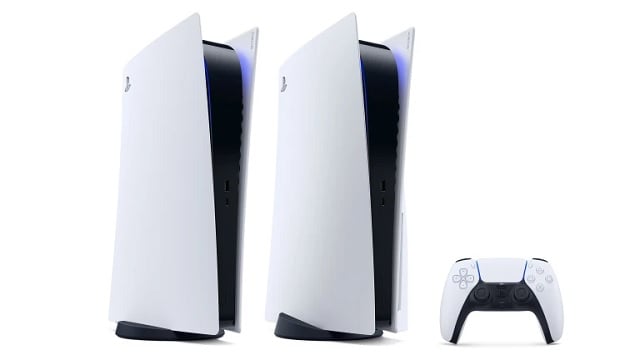 Sony has confirmed what analysts already predicted: the recent PS5 price increase hasn’t dented demand or sales… yet. Sony chalked the hike up to fluctuating exchange rates and a volatile global market post pandemic. However, many expressed frustration over what appears to be a calculated move to increase the console’s price in regions where Sony already dominates the market. The company opted against doing the same in the U.S., where it faces competition from the Xbox Series X/S.

Sony will continue to monitor the impact of PS5 price increase

As reported by TweakTown (via N4G), Sony’s chief financial officer Hiroki Totoki said in the company’s Q2 2022 earnings call that “so far, due to the price increase, we have not seen any dampening of the demand but we have to monitor what will happen in the market going forward.”

Interestingly, Microsoft’s Phil Spencer commented on PS5’s price increase by stating that he doesn’t think it’s the right time for companies to raise prices considering economic pressures. However, he has since made comments that suggest Microsoft is toying with the idea of increasing the prices of Xbox Series X/S, and Indian customers are reporting that the consoles have already seen a price hike in the country.