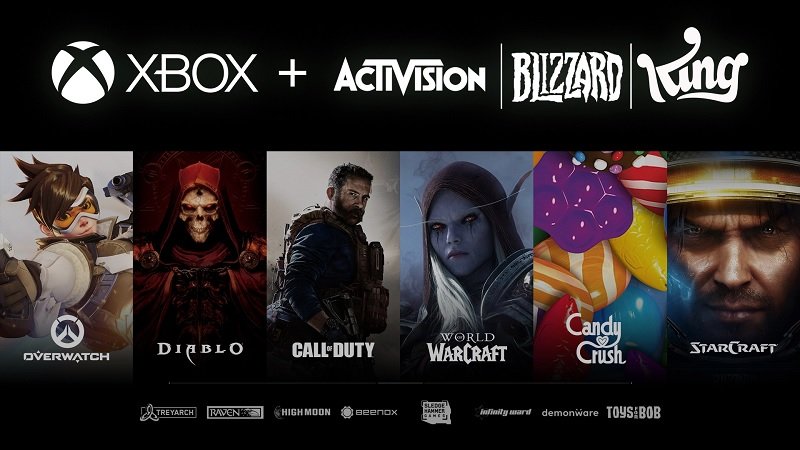 Sony’s Jim Ryan reportedly flew all the way to the European Union headquarters in Brussels to voice his concerns over the Microsoft Activision deal. The acquisition, which has already been given a greenlight by one country and is expected to pass in the United States (albeit with a little bit of scrutiny from FTC chair Lina Khan), seems to be facing a roadblock across the pond as European authorities express their reservations over the consolidation.

Call of Duty at the center of Microsoft Activision acquisition debate

According to a paywalled report by Dealreporter (via Video Game Chronicle), Ryan decided to personally visit EU headquarters on September 8th to express his reservations about the acquisition. Consolidation aside, it’s Call of Duty that has become a main point of contention in the Microsoft Activision deal. Sony fears that Microsoft will pull the juggernaut off of its platforms in the future, making it exclusive to its own ecosystem. Microsoft says that it has no intention to pull Call of Duty from other platforms. However, the company has been deliberately vague about its future plans, offering Sony no guarantees after the next couple of years.

Microsoft is currently contesting its case in the EU and Brazil.