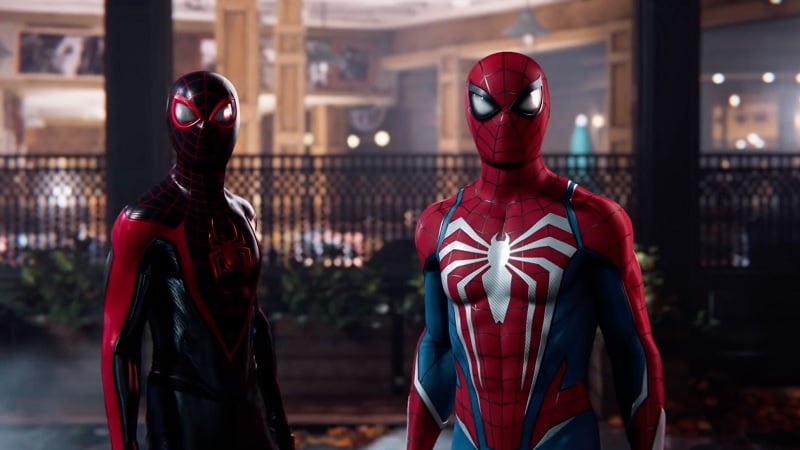 Marvel’s Spider-Man 2 Venom actor Tony Todd has teased an intense, action-packed experience when the Insomniac Games-developed PS5 title finally launches. The game is expected to release in 2023 but we’ve barely heard or seen anything beyond tidbits of information here and there. Todd recently tweeted that he would share a major creative endeavor soon but that didn’t have anything to do with Spider-Man 2. However, he’s dropped a much-needed tease about what fans can expect.

Venom in Spider-Man 2 PS5 “doesn’t give a damn”

In a recent interview with YouTuber Deeper Depths (via Spider-Man News), Todd was quizzed about Spider-Man 2, in response to which he gave the example of a sequence in Miles Morales where Peter and Miles are seen chasing Rhino through New York, smashing things along the way. “That’s what it’s like,” Todd teased. “Venom doesn’t play, man. Venom doesn’t give a damn, Venom doesn’t give a damn who the game is named after because I am you, you are me,” he continued.

Todd added that he finally got his PS5 recently, and praised his co-stars in Spider-Man 2 as well as Insomniac Games’ staff members.

It’s unlikely that we’ll see or hear anything about Spider-Man 2 until the new year but this will do until then!

The Last of Us HBO Official Trailer Picks The Right Song