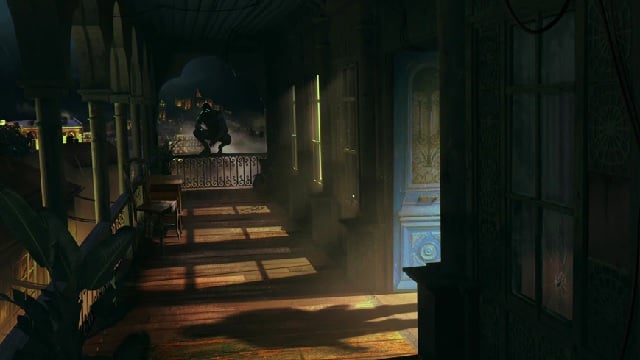 Ubisoft Toronto has revealed the Splinter Cell Remake release date will still be years away after announcing the game is still in the prototyping stage and they are very early in production. The good news is the team did give us the first glimpse of the game through concept art shown throughout a 20th-anniversary trailer for the game’s initial release in 2002.

Splinter Cell Remake is being rebuilt from the ground up with all content done “from scratch.” There will be improvements to the plot, characters, and story to account for “things that might not have aged particularly well,” but the core of the story and experience will remain the same. Features and elements from other Splinter Cell games have been explored, but bearing in mind the game is still in the prototyping stage, it remains to be seen whether we’ll see them make an appearance in the remake.

The 20th anniversary celebration trailer is quite lengthy at 20 minutes as we from four of the Splinter Cell Remake developers – Creative Director Chris Auty, Technical Director Christian Carriere, Senior Game Designer Andy Schmoll, and Associate Level Design Director Zavian Porter – as well as others about their favorite Splinter Cell moments. However, at the 18: 05 mark, the team starts looking ahead to the future, and seven pieces of atmospheric concept art are shown off. The bad news is those wanting to hear more about the game will have to wait, seeing as the team will be going dark for a while. It’s fair to say the Splinter Cell Remake release date is still years away.

God of War ‘Who Blew the Horn?’ Question Will Be Answered ‘One Day’

The Dark Pictures Anthology: Directive 8020 is First Game of Season 2