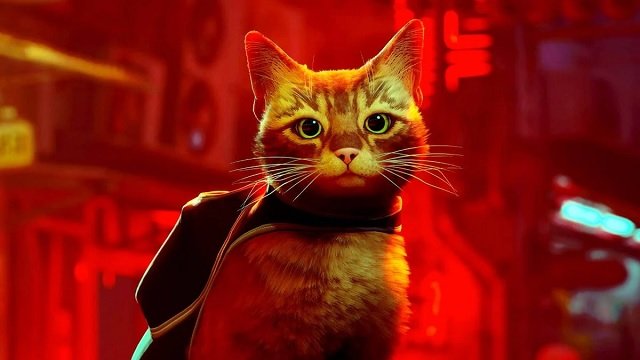 Stray trophies and day-one update has been released ahead of the game’s launch on PS Plus Extra/Premium on July 19th. The trophies look pretty straightforward, with the Platinum requiring a speedrun of under two hours, suggesting that Stray isn’t going to outstay its welcome. The day-one update, which was found in the PSN backend, brings various fixes and improvements on the PS5 and PS4 both. 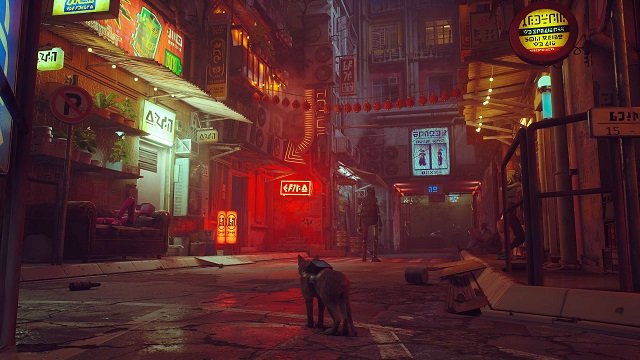 All Done – Platinum – Unlock all trophies.

Productive Day – Silver – Sleep for more than one hour.

Can’t Cat-ch Me – Gold – Complete the first Zurk pursuit without being caught.

Sneakitty – Silver – Go through Midtown without being detected by the Sentinels.

Scratch – Bronze – Scratch the vinyl in the club.

Pacifist – Gold – Complete the Sewers without killing any Zurks.

I am Speed – Gold – Complete the game in less than 2 hours.

Cat Got Your Tongue? – Bronze – Have B-12 translate a robot.

Eye Opener – Gold – Complete the game and open the city.

Cat-a-strophe – Bronze – Try to play mahjong with the robots.

Télé à chat – Bronze – Browse through all of the TV channels.

Territory – Silver – Scratch in every chapter.

In other news, some of July’s PS Plus Extra/Premium games have leaked, and Crystal Dynamics may be hinting at Gex and Legacy of Kain revival.