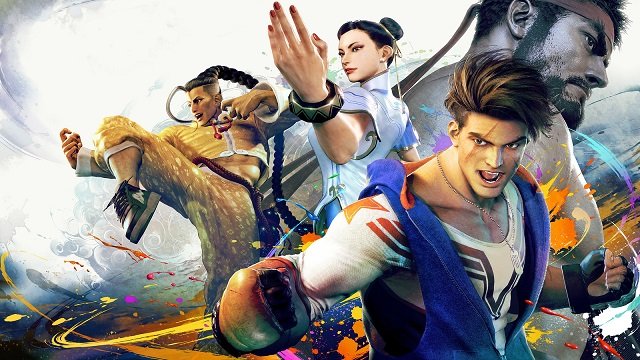 The Street Fighter 6 modern controls setting “is not an easy mode,” says the game’s director, Takayuki Nakayama. Some fans in the fighting game community are concerned that the SF6 Modern Control Type setting, which simplifies inputs for special moves in similar fashion to Smash Bros. controls, will make official competitions too easy or break the game’s balance. But Nakayama assertively states that this is not the case. 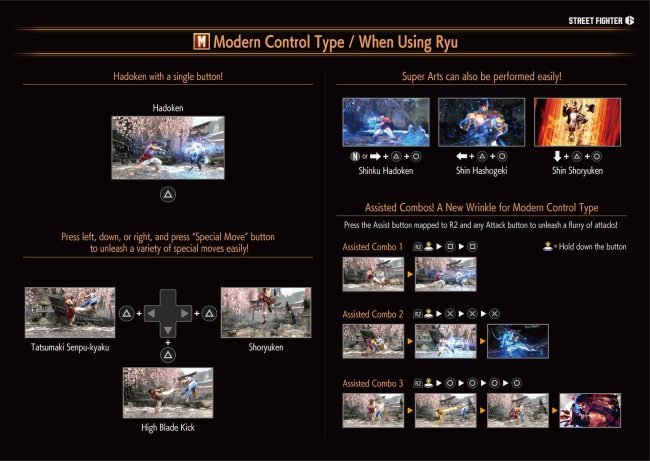 In a video interview with Game Informer, Nakayama expands on the importance of competitive balance and explains that the Modern Game Type setting won’t hinder this. Near the 3: 50 mark, he says:

Given that the intention of these new controls is to make it viable for competition, we will likely see them be permissible in any future official Capcom tournaments. However, local and/or unofficial tournaments may still choose to restrict this option; if so, this would lead to many competitive players opting to forego the Modern Control Type since muscle memory and training consistency are important.

This might happen anyway as these modern controls restrict a portion of a character’s moveset, based on playtests of the game’s first available demo. While they provide simple shortcuts to special attacks, they take away a good number of normals. Since the Modern Control Type can only fit four specials, players who use characters with more than that will need to learn the traditional commands for any remaining specials anyway. On top of that, special moves like the signature Shoryuken typically change based on which strength button you use in the command, but the game’s modern controls seem to do away with this subtlety. That said, community testing is still early, so Capcom has time to update the Modern Control Type with fan feedback.

In other news, Ubisoft is shutting down online services for more than a dozen games including Far Cry 3, and a Sony patent suggests that old peripherals may become compatible with PS5.