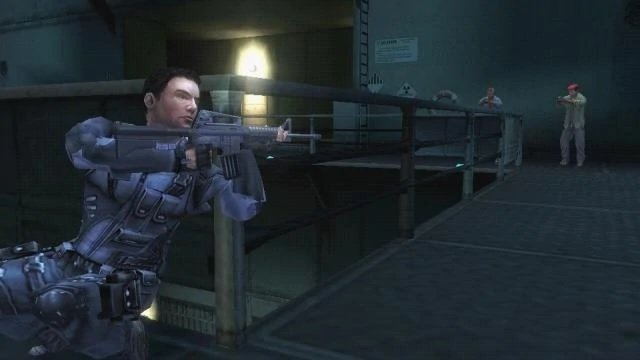 Syphon Filter PS5 and PS4 versions have been rated by The Game Rating and Administration Committee of Korea, indicating their inclusion in the upcoming PlayStation Plus Premium tier. All but two of the classics were not rated, namely, Syphon Filter 3 and Syphon Filter: The Omega Strain. The other four – Syphon Filter 1, 2, Dark Mirror, and Logan’s Shadow – will be available on PS5 and PS4 in due course.

Will there ever be a new Syphon Filter PS5 game?

Sony doesn’t seem very keen on reviving the Syphon Filter series so the aforementioned re-releases is probably the closest thing we’ll get on the PS5 and PS4. Since these games have yet to be officially announced, it’s unclear what enhancements – if any – they will come with and whether there will be trophy support or not. Nevertheless, Sony has that the PS Plus Premium tier will include a library of “beloved classic games” so we are almost positive that’s what the ratings pertain to.

Interestingly, former Bend Studio director Jeff Ross alleged that Sony half-heartedly asked the studio to consider a pitch for a Syphon Filter reboot in lieu of a declined pitch for an open-world Resistance game. “They asked us, ‘hey what about a Syphon Filter?’ Ross recalled. “But honestly I have zero ideas on how to reboot Syphon Filter – I was not interested in that at all. The pitch I was making was open world Resistance.” Ross ultimately parted ways with Sony and openly criticized his former employer. He has since moved on to work with Crystal Dynamics.

In other news, God of War is the first Sony game on GeForce Now, and early Skate 4 footage has leaked online along with some details.