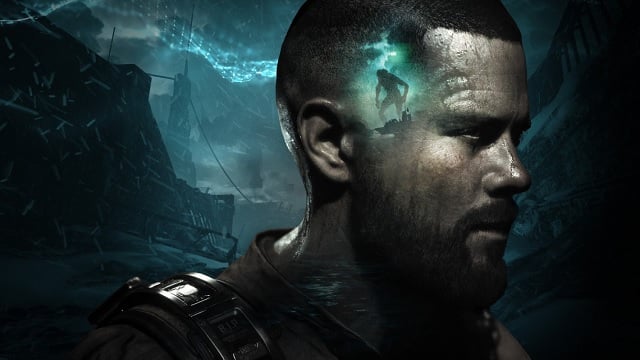 The Callisto Protocol 2 Already Being Considered

Glen Schofield, the CEO of Striking Distance Studios, has said that he is already considering The Callisto Protocol 2 in an interview. Schofield, who was formerly the vice president at Visceral Games and an executive producer of the Dead Space series at Electronic Arts, has plenty of ideas for the sequel.

In an interview with Inverse, Schofield is ready to develop a follow-up to the upcoming survival horror game set on one of Jupiter’s moons:

I want to make a sequel. This is a complete game, but there’s a lot of ideas, cool ideas, we want to do next. I always want to keep making the next big thing. Even after I finish a game, I’m already thinking [about] what’s next.

As for the Dead Space remake, which releases about two months after The Callisto Protocol does on December 2, Schofield wishes EA “the absolute best.” However, he adds: “Honestly, if it were me, I wouldn’t remake it. I am glad for them, but I wouldn’t. I want to move on and make something new. Dead Space is my past.”

The Callisto Protocol will feature 60 FPS performance mode and will be 12-14 hours long. In recent months, Schofield has had to apologize about comments on development crunch.