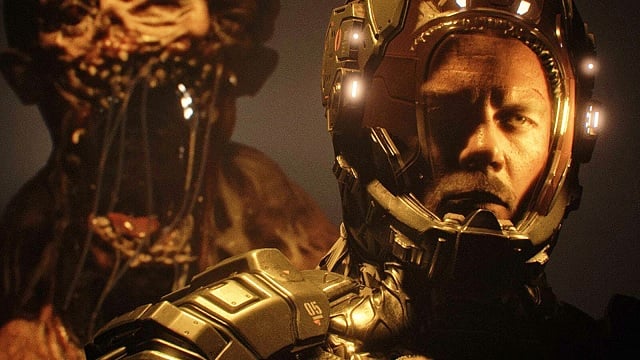 The Callisto Protocol update went live today, bringing the much-awaited New Game+ mode alongside numerous fixes. However, one trophy/achievement that developer Striking Distance Studios claim is fixed has apparently not been fixed, according to players.

The Callisto Protocol update patch notes appear to be incomplete

Despite Striking Distance Studios stating that it as published complete The Callisto Protocol patch notes for all the updates since launch, they seem to be missing quite a few things the developer claims to have fixed. One such fix is the Maximum Security trophy.

“Based on your feedback, we also fixed the Maximum Security Achievement/Trophy bug and posted a full list of all the fixes and changes,” Striking Distance tweeted. However, players have reported that the trophy still isn’t unlocking for them and there’s no mention of the fix in the official patch notes, which are as follows:

Striking Distance has not responded to complaints.