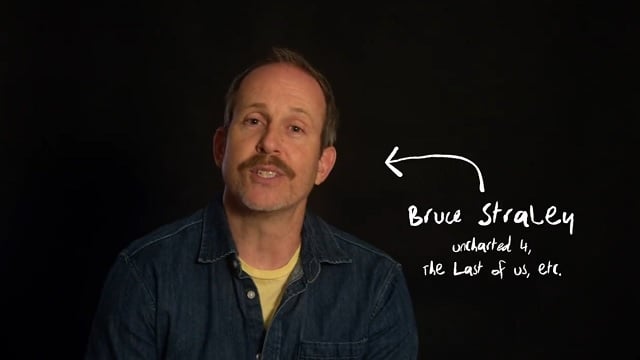 Bruce Straley, the game director for The Last of Us, has revealed his concern about a lack of credit for his work on the game’s world that was adapted for the HBO show. In an interview, he says that there’s an “argument for unionization [for] someone who was part of the co-creation of that world.” Straley is not included in the credits for The Last of Us HBO show, with the official writing credits going to Neil Druckmann and Craig Mazin.

In an in-depth piece by the Los Angeles Times, Straley suggests that unions in the video game industry might help in giving creators the credit they deserve:

It’s an argument for unionization that someone who was part of the co-creation of that world and those characters isn’t getting a credit or a nickel for the work they put into it. Maybe we need unions in the video game industry to be able to protect creators.

Per the LA Times, both HBO and Sony have declined to comment on his statement.

While Straley is only credited as the game director for The Last of Us, the article points out that he is “one of its key world builders” and that Druckmann gives credit to Straley for fleshing out the character for Bill (who actor Nick Offerman will play in the show). Straley also joined Druckmann to accept the award for Best Narrative at GDC 2014, so it looks like the story for the original game would not be possible without Straley’s work.

While accreditation and compensation are two separate issues, his statement continues what the piece calls a “strained” relationship between Straley and Druckmann. Straley surprisingly left Naughty Dog in 2017 in part due to burnout and, after a nearly five-year hiatus, has started a new studio called Wildflower Interactive. In September 2023, he responded to a user suggesting that Druckmann changed the credits for The Last of Us Part 1 due to his hubris.