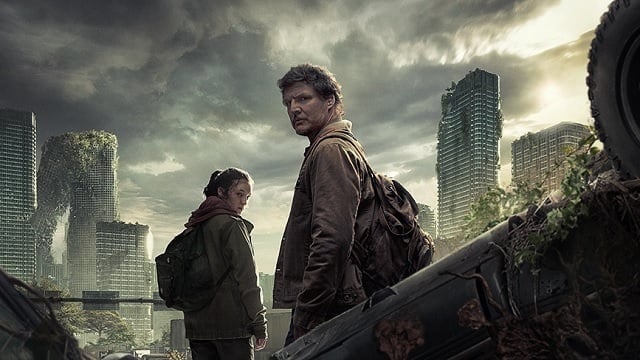 Episode 2 of The Last of Us HBO TV series aired last night and Naughty Dog threw in another Easter Egg for fans to discover, this time one related to Uncharted 4: A Thief’s End. While this one seems to be the first nod to another game by Naughty Dog, there have been plenty of nods to The Last of Us game beforehand.

There’s something special about Tess’ lighter

UNCHARTED fans: Did Tess’s lighter from last night’s episode of #TheLastOfUs look familiar? 👀 It was modeled after Sam Drake’s lighter from UNCHARTED 4: A Thief’s End! pic.twitter.com/kAlAc8t94Z

Fans of both Uncharted 4 and The Last of Us HBO TV series may have noticed the easter egg with the similarities between the lighters used by Sam Drake in the former and Tess in the latter. This isn’t the first time the lighter has made its acting debut, having made an appearance in the Uncharted movie too.

Other The Last of Us HBO Easter Eggs that made their way into episode 1 include the dinosaur birthday card that Sarah intended to give to Joel on his birthday and a mention of the Curtis and the Viper 2 movie from The Last of Us: Part II. There’s also familiar clothing and the repeated appearance of the Fireflies’ slogan, “When you’re lost in the darkness, look for the light.” There’s even another Easter Egg to find if you put “The Last of Us” into the Google search bar. Despite this, there are some differences including a major change to the Cordyceps infection.

The Last of Us Part 1 Sales Spike, Thanks to HBO TV Show