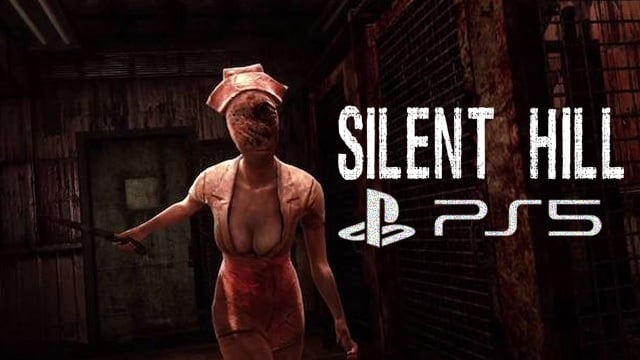 Back in September, the Game Rating and Administration Committee of Korea rated Silent Hill: The Short Message for unspecified platforms. The project was expected to be officially announced during Konami’s Silent Hill Transmission showcase held in October, but was mysteriously missing from the event. Now, it has been rated specifically for the PS5 by the same rating board.

What is Silent Hill: The Short Message?

So far, the only plausible theory is that The Short Message is the demo code named Sakura that was leaked a while ago, but there’s no official word on this from Konami yet. The publisher has said that it has more new Silent Hill projects coming in the future from multiple “talented teams” so it remains to be seen if The Short Message is that leaked demo or yet another upcoming Silent Hill game.