Home Gaming The Witcher Remake Will Be Open-World, A ‘Modern Reimagining’ 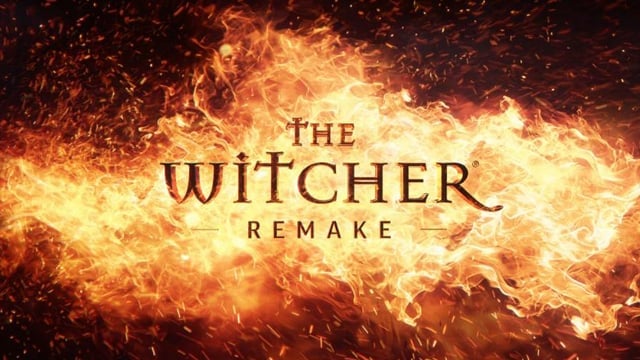 The Witcher Remake Will Be Open-World, A ‘Modern Reimagining’

CD Projekt RED has revealed that The Witcher Remake will indeed be open world, unlike the original game released in 2007. As part of the company’s latest financial results briefing, the developer describes the game as a “story-driven, single player open-world RPG — a modern reimagining of 2007’s The Witcher.” This puts The Witcher Remake much more in line with the critically-acclaimed The Witcher 3: Wild Hunt.

The Witcher Remake will reimagine the original using Unreal Engine 5

The Q3 results briefing also re-confirms that The Witcher Remake was codenamed “Canis Majoris,” which refers to one of the largest stars in the Milky Way. It also shows that its development teams are now more focused on the new Witcher game codenamed “Polaris” as well as GWENT-related projects. CD Projekt RED is also proud of the success of Cyberpunk Edgerunners, which was in the Top 10 on Netflix for four consecutive weeks for non-English TV and Films.

As previously announced in October, The Witcher Remake will be “rebuilt from the ground up in Unreal Engine 5.” The game is still in very early stages of development at Polish studio Fool’s Theory, with the project being supported by senior staff from the Witcher series to ensure its quality.

If The Witcher Remake is successful, and there’s no indication that it won’t, it will be interesting to see if a remake for The Witcher 2 will also be announced.