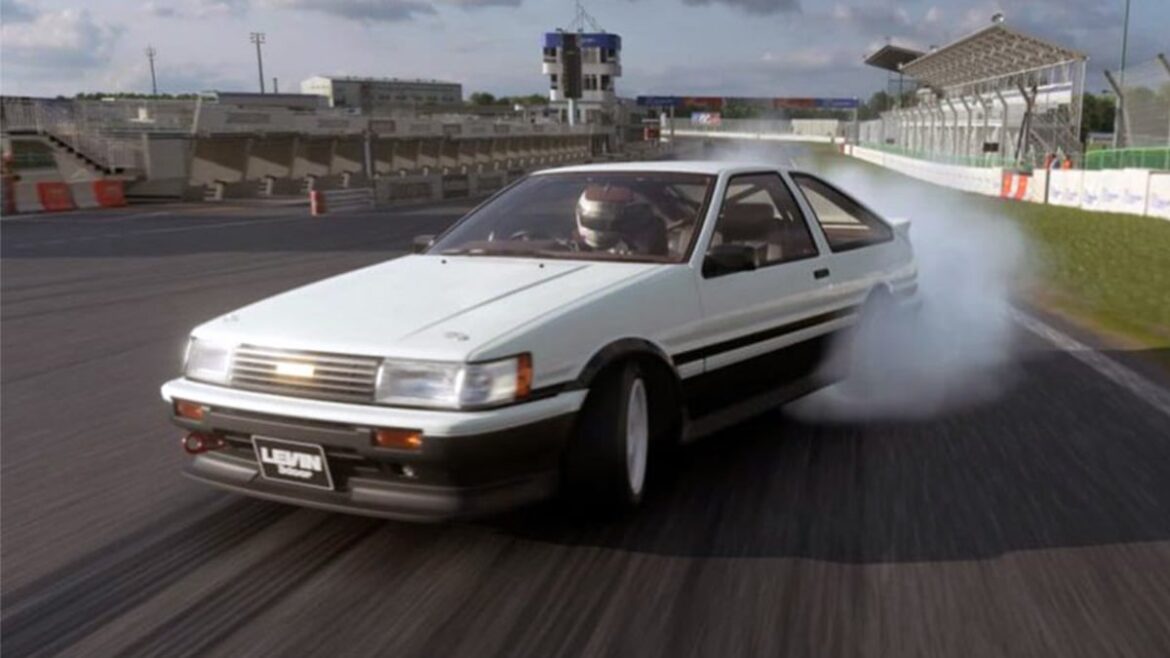 The Gran Turismo series has been a Sony staple since the original game launched on PS1 in 1997. In celebration of its 25th anniversary, Polyphony Digital CEO Kazunori Yamauchi discussed his history with the series and shared the Gran Turismo sales numbers over the last quarter century.

Writing on PS Blog, Yamauchi says the Gran Turismo series as a whole has sold over 90 million copies. Despite racing being a relatively niche genre, the franchise has been a consistent best-seller, only stumbling with the divisive GT Sport.

The series is undoubtedly popular, but we were surprised just how well it’s performed when we took a look at the PlayStation best-seller charts:

Figures for Gran Turismo 7 aren’t available yet. However, the hype around the game and a relatively positive reception mean it’s probably done reasonably well.

Here’s to the next 25 years of Gran Turismo!

God of War Ragnarok New Game Plus Mode Coming in 2023