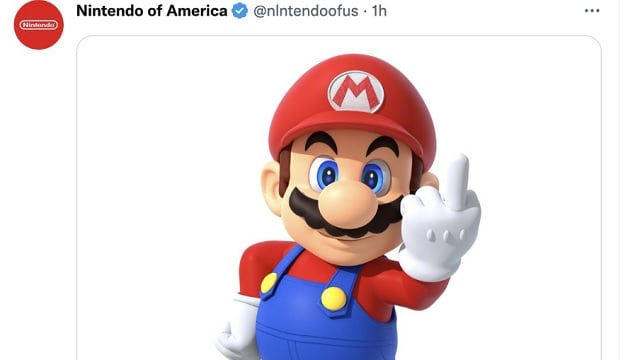 The $8 Twitter Blue subscription program is off to a great start, with users impersonating major game companies like Nintendo and Rockstar Games, and making fake announcements like GTA 6 reveal next week.

For the uninitiated, Elon Musk rolled out the controversial paid subscription program that allows users to pay for blue checkmarks without having to go through a verification process. The results are just about what you’d expect.

To be fair, the accounts in question are being suspended and taken down fairly quickly, but not without starting a ruckus and causing headaches for companies. A fake Twitch account that appears to be genuine tweeted a very generous payment program for partners and affiliates, and both the tweet and the account are still up at the time of this writing.

Elsewhere, Valve was impersonated and the Twitter Blue user behind the account announced a fake competitive platform. The Twitter handles are carefully misspelled to throw viewers off. To forewarn our readers, there isn’t a Half-Life 3 in development.

Not to give any ideas, but it’s only a matter of time before someone announces Bloodborne 2.

Musk has indicated that he’s willing to pull features that don’t work well.

No Man’s Sky PSVR 2 Release Date Has Been Revealed

Control 2 in Development for PS5; Will Be ‘Bigger Budget’