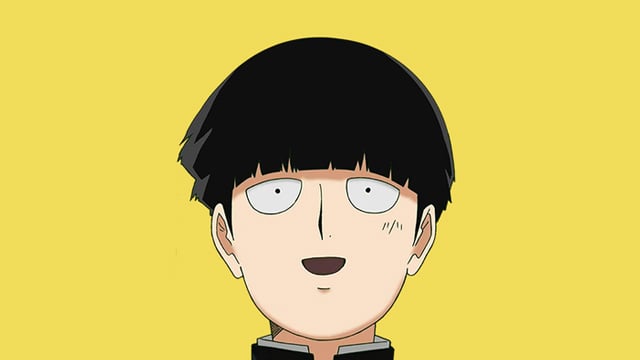 The popular games industry news source Nibel has shut down their Twitter account, noting that they would be looking to focus their “time and energy elsewhere.” The @Nibellion account had 500,000 followers and had become well-known in the gaming space for quickly sharing the latest news across the industry, often being a source for major news outlets in the process.

Nibel reportedly revealed in a Patreon post that they would be leaving Twitter due to them being unable to generate enough revenue from the account to justify the time spent running it. Nibel wrote that they were “not able to create an interesting and sustainable Patreon” and a “reliable revenue stream,” so have decided to shut the account down and no longer share gaming news.

he briefly mentioned it in his Patreon shut down message so it could’ve been a factor pic.twitter.com/Xke3iwFs7I

Nibel also noted that Elon Musk’s acquisition of Twitter also played a part in their decision. The SpaceX and Tesla CEO has made a number of controversial announcements since taking over the platform, including his intention to reduce the amount of content moderation and reported plans to charge $20 per month for “blue tick” verification.

Nibel called Musk’s purchase of Twitter “the elephant in the room” and said that he felt the platform “could die a slow death” under Musk’s leadership, questioning why they would “waste more time” using it if that was going to be the case.

Announcing their departure to their followers, Nibel tweeted:

After some intropection, I’ve made the decision to focus my time and energy elsewhere and move on from Twitter. This marks the end of my video games coverage and my active participation in this platform.

Thanks to everybody for the fun times!

After the tweet, which has received over 15,000 interactions at the time of this writing, Nibel also locked their account.

Nibel had a far-reaching influence across the gaming space, often circulating major news stories just as they had broken. While not an insider or leaker in the traditional sense, Nibel would routinely be the first to a breaking story, reporting on it to their half a million followers. Their influence also saw them being parodied, including in a viral tweet implying Bloodborne PS5 would release this year.