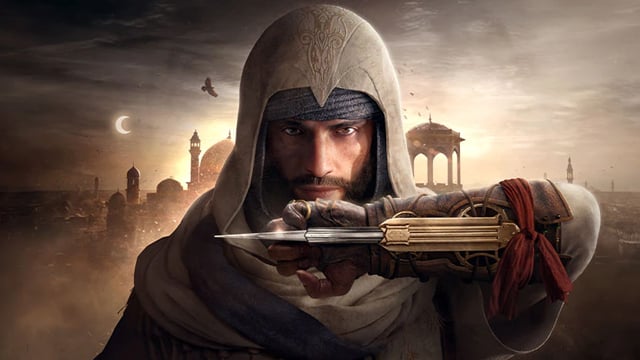 Ubisoft is reportedly planning to release at least five major PS5 games in FY 2024, which runs from April 1, 2023 to March 31, 2024. Within that timeframe, Ubisoft also hopes to launch several mobile games as well. Hopefully, these games will help the publisher recover from its recent press conference where it revealed the cancellation of three unannounced games and plans for “$200 million in cost reduction.”

According to sources speaking with known insider Tom Henderson for Insider Gaming, here are the high-profile PS5 games that Ubisoft plans to release by March 2024:

It’s still unclear what’s happening with Beyond Good and Evil 2, which is apparently still in development despite reports that it’s going to be canceled. The same goes for the Prince of Persia: The Sands of Time remake that hasn’t been canceled either, but also doesn’t have a release date yet. The list also doesn’t include the untitled Star Wars game by Massive Entertainment, which doesn’t look like it’s getting a 2023 release.