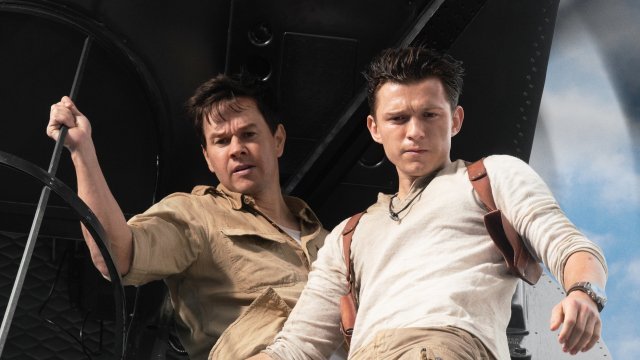 The Uncharted Movie was released in February to a very-much mixed reception. Despite this, the movie has performed extremely well at box office, breaking multiple video game adaptation milestones.

How does the Uncharted movie rank compared to other video game films?

Uncharted grossed over $400 million worldwide this weekend, according to Forbes. They say the $120 million-budget movie is the fourth most successful video game adaptation. This is behind Rampage ($428 million), 2019’s Detective Pikachu ($433 million), and 2016’s Warcraft ($438 million). Uncharted’s box office gross is reportedly on par with the sci-fi movie Dune. As for the United States, the Tom Holland movie has earned $147.5 million — the third highest domestically behind Sonic the Hedgehog ($148 million) and its sequel Sonic the Hedgehog 2 ($181 million).

Sony has yet to officially announce a sequel to Uncharted. However, given the success at box office, it is highly likely to be in the works. The company has already started the rumor mill with Sony Pictures chairman Tom Rothman calling Uncharted a “new hit movie franchise.”

As for Uncharted video games, new titles have dried up in recent years. The last mainline game — Uncharted 4 — was released in 2016. A side game, Uncharted: The Lost Legacy, was released in 2017. Patches have arrived since, but no new games have been announced. Fans have not been expecting original developers Naughty Dog to return to the franchise, but in an interview with GamesRadar+ earlier this year, the developers said “never say never.”

In other news, Horizon Forbidden West has topped the UK boxed charts three months after its initial release. According to a senior figure at Marvel, the company approached Microsoft about making games for Xbox prior to its deal with PlayStation. The acquisition of EA is likely as the publisher is reportedly pursuing a deal. Contrary to popular belief, there was no PS3 exclusivity deal for Metal Gear Solid 4, and it turned out legendary developer Hideo Kojima did not want to release the game on Xbox 360.