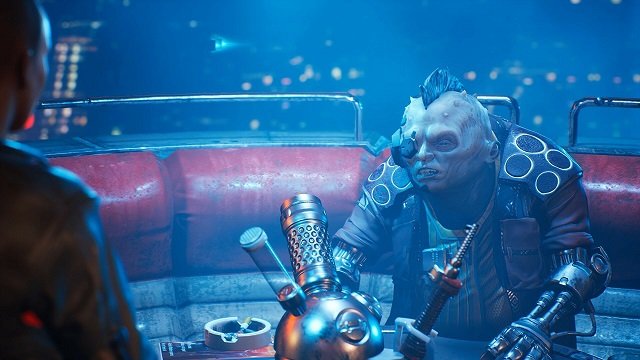 Voice actors have become concerned about a recent AI voice technology that seemingly threatens to take their jobs. The Altered AI technology allows developers to prototype dialog within a game before it is given to a voice actor to perform, but many actors believe this will lead to their performances being completely replaced, something denied by studios like Ninja Theory.

What is Altered AI technology? 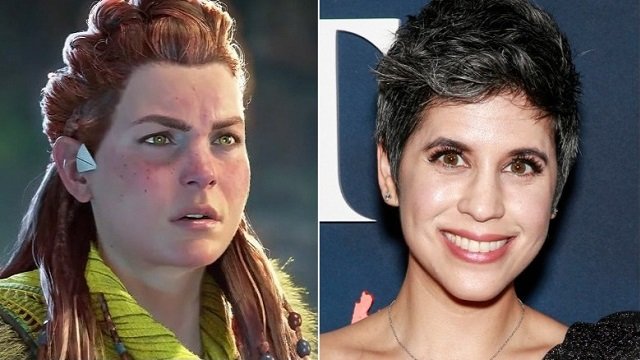 Altered AI allows developers to submit a recording of their dialog. With a library of hundreds of voices and options to change many features like tone and dynamics, the technology creates the desired voice performance from that sample. Altered AI CEO Ioannis Agiomyrgiannakis told GLHF that the technology is intended to help developers prototype their dialog before they enter a recording studio with a voice acting team. This isn’t always the way the technology is used, though, as The Ascent uses AI voices in the finished game, and voice actors are concerned that more studios will follow suit.

The AI-created dialog presented to actors is what is known in the industry as line reads, and Gears 5 actress Sarah Elmaleh describes these as “an unfortunate last-ditch failure of direction, and ‘copying’ usually sounds dead on its feet.” Elmaleh, Red Dead Redemption 2’s Roger Clark, and Firewatch’s Cissy Jones all iterated the need for a more human touch to inject aspects of a performance like the element of surprise, the ability to react to dialog realistically, and to add emotion currently not possible from AI.

While the technology realistically can’t take on the role of the main character just yet, it could potentially fill in for background characters with one or two lines. The problem is that these roles are where new voice actors find their entry point into the industry, and both Deus Ex’s Elias Toufexis and Horizon Forbidden West’s Ashly Burch have both voiced their concerns at the lack of entry opportunities in the future. They agree that while AI acting can be more affordable for smaller studios, there need to be safeguards in place to protect voice acting jobs in the future both for new and seasoned actors.

Ninja Theory is one of those studios caught up in the furor, having been identified as using Altered AI for games like Senua’s Saga: Hellblade 2. The studio has since denied they will be using Altered AI for anything other than “placeholder content“, and this is only so they can better “understand things like timing and placement in early phases of development“. They assured players they would still “collaborate with real actors whose performances are at the heart of bringing our stories to life“. Whether other studios will uphold these principles remains to be seen.