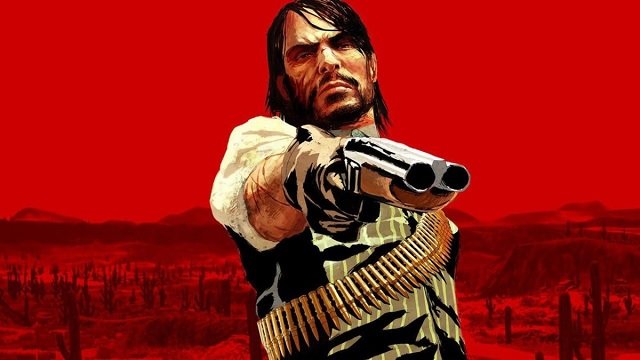 Playing Red Dead Redemption 1 on PS4 and PS5 is no longer possible as Sony has yanked the game from PlayStation Now/PlayStation Plus Premium after six years on the service. As pointed out by Twitter user videotech_, the only way to play one of PS3 era’s best game was to stream it via PS Now, which was later folded into PS Plus Premium. Sony added Red Dead Redemption 1 to its service in 2016, and pulled the plug recently. Now, the only way to play the game on modern platforms is via PC and Xbox One or Series X and S consoles.

Since the PS4 and PS5 aren’t backward compatible with the PS3, the only way to play Red Dead Redemption 1 on a Sony platform is to pull out your old, chunky hardware. There were rumors of a Red Dead Redemption 1 remaster, but multiple reliable sources recently claimed that the project, along with a planned GTA 4 remaster, was canned due to GTA Trilogy’s poor reception.

As videotech_ (via Reddit) points out, Microsoft offers an enhanced version of Red Dead Redemption for Xbox One and Series X/S owners. The Series X version comes with 4K support. PlayStation users, unfortunately, get zilch.

How to Download The Sims 4 Free-to-Play on PS5, PS4