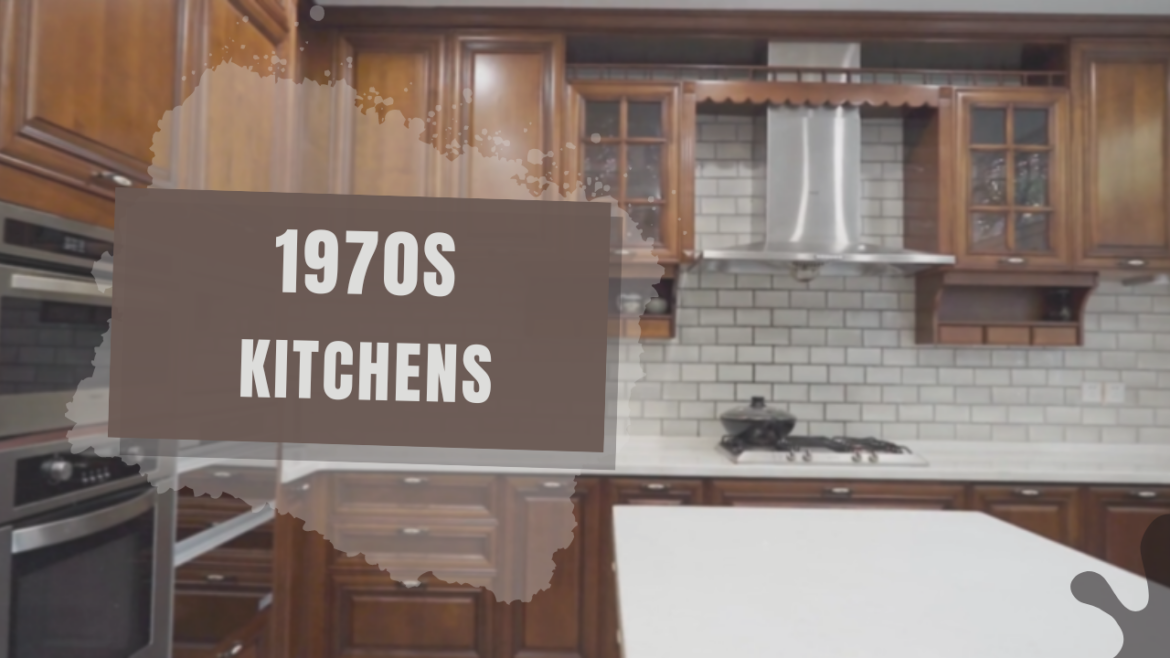 Kitchens in Phoenix, Arizona in the 1950s and 1960s were pretty much the same:  blond wood cabinets that showed off the wood grain.  By the 1970s, kitchen styles had changed.  Dark-stained cabinetry was the new style in the 1970s.

Here’s a typical Phoenix kitchen from the 1970s.  The combo oven/range and the upper oven were popular upgrades.  The oven and range were mostly one unit, whereas in the 1960s they were separate pieces. 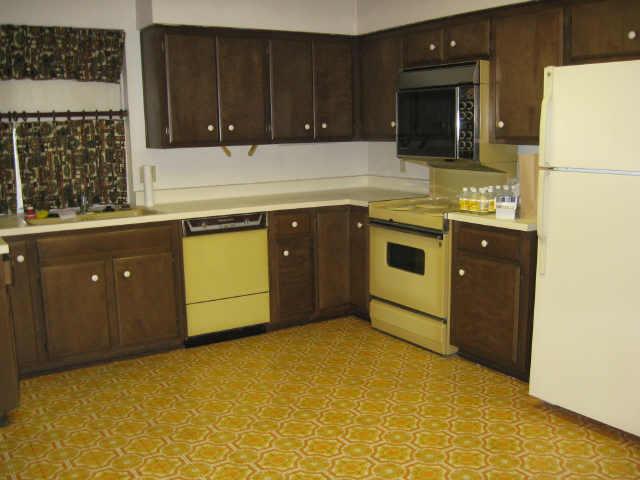 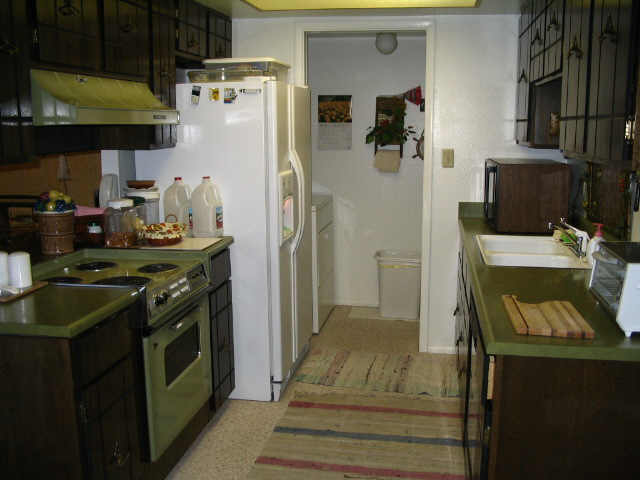 How’s this for avocado green? 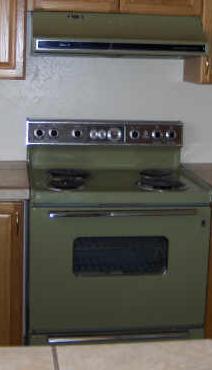 Harvest gold oven/range.  Door handles were not crucial in the 1970s. 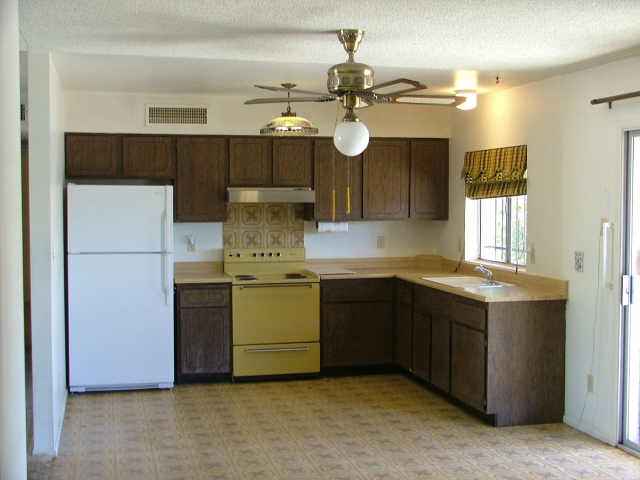 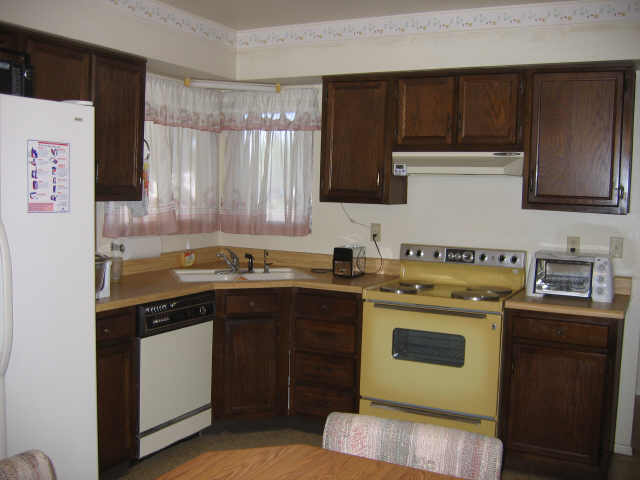 By the end of the 1970s, appliance colors were getting lighter.  Almond or bone or ivory were popular color choices.  The extended counter creating a breakfast bar was popular too. 1978 kitchen.  With door handles!  Cabinet stain was starting to lighten up a bit. 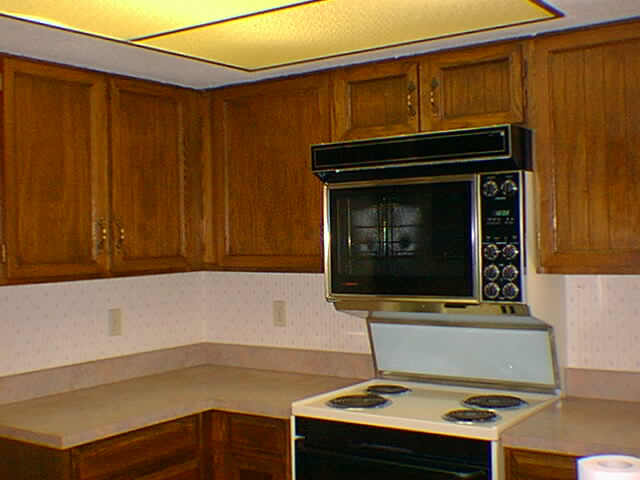 1979 kitchen.  Butcher block Formica counters were starting to catch on. 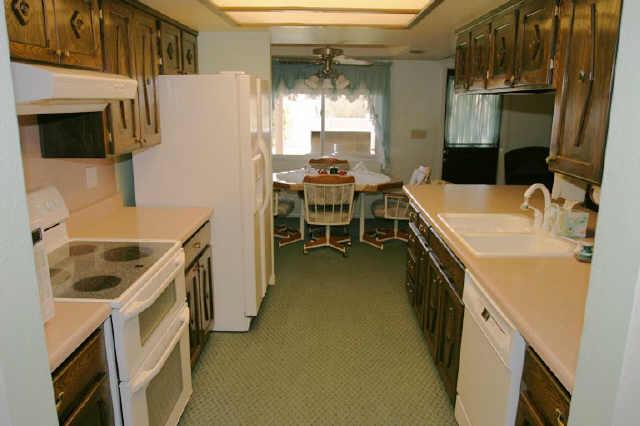 Check out these cabinets from a home in Glendale, Arizona. 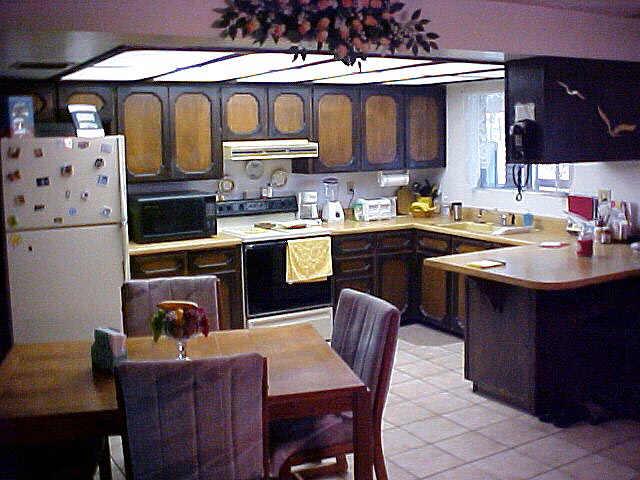 Kitchen in the early 1970s outside of Arizona.  Chic and stylish!

We have other articles that may interest you, for example, design through decades could attract your attention.