Home Gaming A New Xbox Console Is Already Being Teased 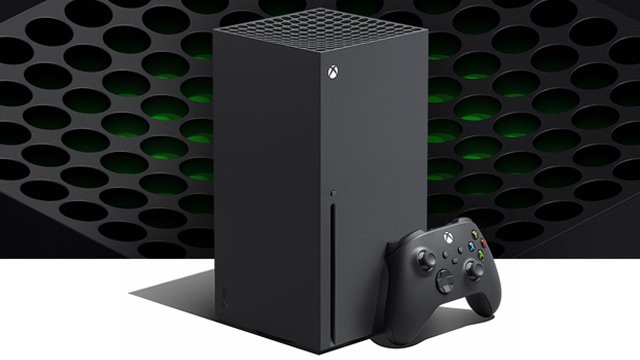 Xbox head Phil Spencer has teased a new Xbox console by taking a photo of his office shelf. Sat atop the shelf is a mysterious object that looks a lot like a slimmed-down Xbox system. After rumors had already been swirling about a mysterious Xbox streaming console, this photo has understandably set the community into a wild frenzy.

Vault Boy left the shelter and stopped by my office to celebrate the #Fallout25 Anniversary. Congratulations to the @Fallout @Bethesda teams on this major milestone for an iconic franchise. pic.twitter.com/hGoN1sAQRK

While yes, there’s a new PS5 model now shipping in parts of the world, the possible new Xbox console teased by Phil Spencer is a little more exciting due to its potential focus on streaming games.

For those with a fast and stable enough connection to handle streaming a game over the internet, game-streaming can be a hugely convenient way to play. Users don’t have to download anything, as they can just click a game and have it pop up on their screens.

While streaming can be done with PlayStation hardware, Microsoft has recently made a significant push into streaming via the Cloud as part of its Xbox Game Pass service.

Microsoft is really shaking up the gaming scene, first with the big Activision deal that is still under scrutiny, and now with this possible new console. If everything goes to plan, Microsoft could have a very successful 2023 and grow to be even more formidable.