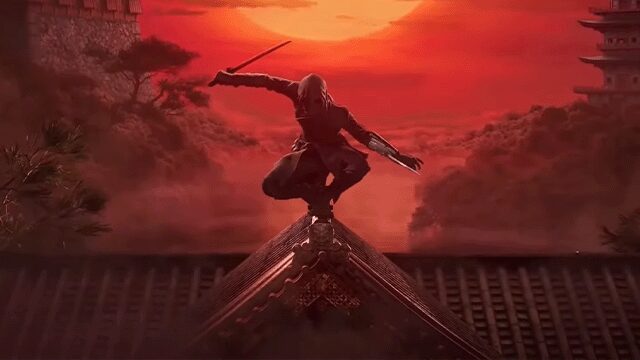 Assassin’s Creed: Codename Red will finally take the series to feudal Japan. The next main game after Mirage will put us in the shoes of a shinobi assassin, but that’s about all we know about it. Unfortunately, nothing was revealed about the game at Ubisoft Forward 2023 aside from its brief teaser.

Assassin’s Creed goes to Japan in the next main title

Fans have been requesting Japan as an Assassin’s Creed destination since the series’ inception, and now they’re finally getting their wish. The small trailer shows a ninja jumping onto a pagoda armed with a katana and a hidden blade.

Details about Codename Red are scarce, but we can infer where it may fall on the timeline from the teaser. Shinobi were active mainly between the 15th and 17th centuries. So, Codename Red likely takes place between 1400 and 1699.

The game is being developed by Ubisoft Quebec, which last produced Assassin’s Creed Odyssey. Unfortunately, we don’t have a release window for the game. It will definitely come out sometime after Mirage launches in 2023. The series seems to be leaning toward biannual releases, so Codename Red will probably launch in 2025 at the earliest.

Assassin’s Creed: Codename Hexe Might Give the Series a Witchy Twist