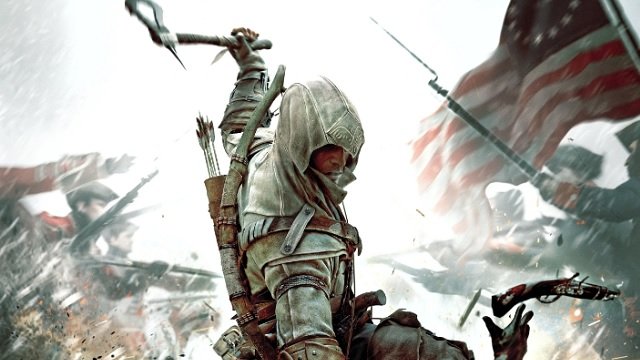 In response to numerous Assassin’s Creed multiplayer servers going offline soon, fans have created farewell weekend sessions in remembrance. Organized by user FarlandsDesign on the Assassin’s Creed Reddit, the event will take place over the next month and a half. For two weekends each, fans will be populating one of three Assassin’s Creed games and commemorating them before their online modes are shut down. 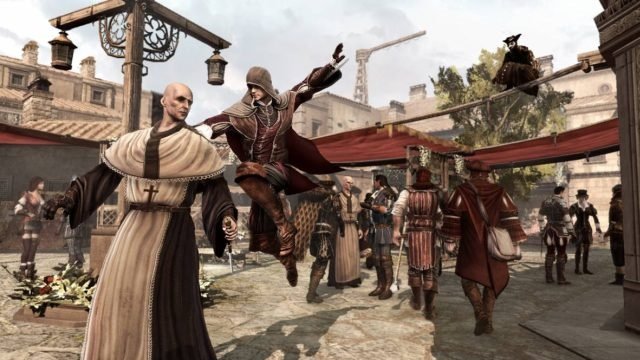 Here is the schedule for the fan weekends for three Assassin’s Creed games. There will be three 1-hour (or longer) sessions each on Saturday and on Sunday in order to cover separate time zones: 7pm GMT+0, 7PM GMT-8, and 7pm GMT+7.

Every session will preferably take place on PC, but players can still attempt to gather on the Xbox 360 and PS3 servers. To coordinate with other players interested in these fan weekends, you can head over to the Multiplayer Revival Server on Discord (link here).

The next round of server closures for Ubisoft games will take place on September 1, 2022. It will impact 15 games across PC, PS3, Xbox 360, and Wii U in various ways. Apart from not being able to access the game’s multiplayer servers, you might not be able to use other online features, link Ubisoft accounts, earn Achievements or Trophies, or download and access DLC for those games.

In other news, the PS5 version of Stray is surprisingly performing better than the PC version of the game, and Ubisoft has canceled Ghost Recon Frontline and delayed Avatar: Frontiers of Pandora.