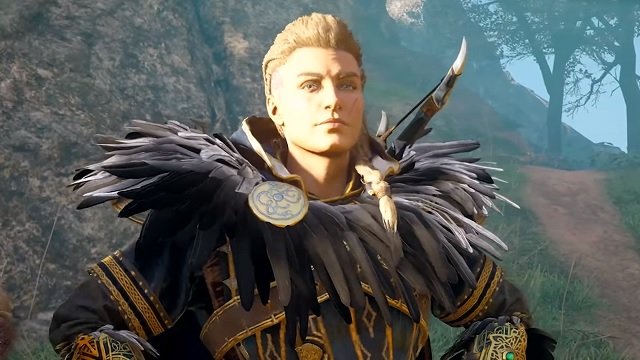 The conclusion of Eivor’s adventure will be the subject of the Assassin’s Creed Valhalla The Last Chapter DLC, as announced in the middle of the Assassin’s Creed showcase during the Ubisoft Forward 2023 that aired earlier today. Gareth Glover, the Ubisoft Montreal game director for post-launch content for Valhalla, reveals that this story-centric DLC will be a free quest arc whose release date will be within the next few months. There are of course some minor story spoilers here, especially if you watch the trailer below. We’ll keep them to a bare minimum in this article, though we imagine that you know what happens with Eivor throughout the game if you’re reading this.

Eivor grapples with her memories in The Last Chapter DLC

As revealed by the trailer for The Last Chapter, which is at about the 16: 40 mark in the livestream posted above, Eivor will seek to resolve some of her memories, believing that she has done all she can for her fellow Vikings and is prepared to say goodbye for new adventures. Glover shares that the DLC “nicely ties up some of the storylines” throughout the game and will “see Eivor reunite with some key characters, including some influential historical ones.” Valhalla fans can certainly dissect this first look trailer in more detail.

While it’s clear that this DLC looks to finally give a proper ending to Eivor, it’s uncertain if this is the last update for Valhalla. The title suggests that The Last Chapter will be the last major patch for the game, though Ubisoft has not confirmed whether more content is planned for the game apart from, say, recurring seasonal events. The most recent updates saw the inclusion of a free rogue-lite mode from The Forgotten Saga as well as the return of The Sigrblot Festival in early August.