Home Gaming Beyond Good and Evil 2 Is Apparently Still Alive 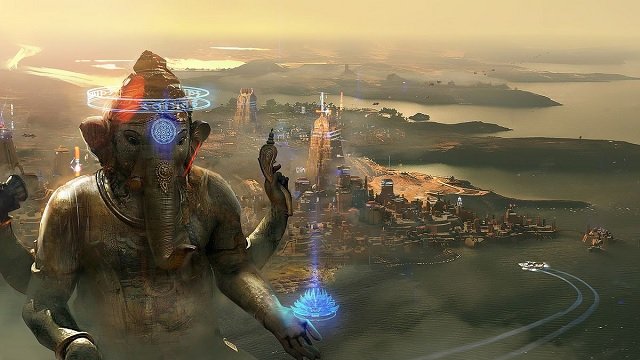 Beyond Good and Evil 2 Is Apparently Still Alive

Beyond Good and Evil 2 release might not be a pipe dream after all. According to a new report by trusty insider Tom Henderson, the game is scheduled to begin external playtesting soon after reports that it has been sitting in development hell for years. Ubisoft confirmed on numerous occasions that Beyond Good and Evil 2 hasn’t been canned but things have been stalled for a long time, especially after the game lost its director Michel Ancel in 2020.

Beyond Good and Evil 2 release might still be years away

Writing for Exputer, Henderson claims that his sources couldn’t say how far along Beyond Good and Evil 2’s development is so it could still have a ways to go before it’s out on store shelves. Nevertheless, in the absence of any official updates from Ubisoft, it’s nice to know that the project isn’t completely dead.

Beyond Good And Evil 2 Starts External Playtesting this month!https://t.co/hfDYMCQhWy

In 2021, Henderson said that it’s only a matter of time before Beyond Good and Evil 2 is cancelled. Ancel, who was under investigation at Ubisoft for misconduct, abruptly left and dashed fans’ hopes of a release. “The game currently doesn’t fit with Ubisoft’s future ambitions and goals with future titles,” Henderson said at the time. “The game has been described as “Skull & Bones 2.0″ and although the game hasn’t been canned officially, some developers believe it’s a matter of time before it is.”

In other news, Obscure PS1 game Aconcagua is getting an English translation after 22 years, and Crisis Core: Final Fantasy 7 will run at 60 fps on PS5.