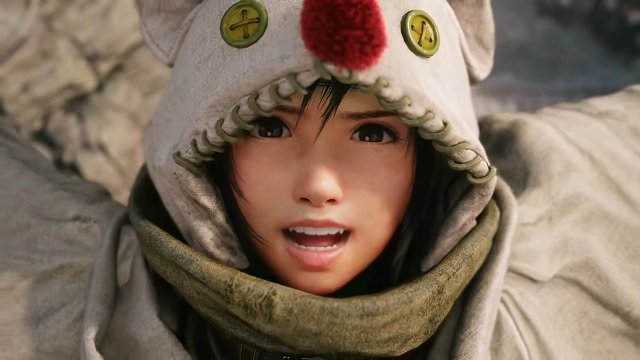 It looks like some of PS Plus Extra July 2022 games have been leaked. ResetEra user Blackbate, who has a pretty good track record when it comes to leaks, have said that a number of Assassin’s Creed games and heavy-hitters like Final Fantasy 7 Remake Intergrade + FF7R Episode Intermission will accompany the previously-announced cat adventure Stray. Said games will also be part of PS Plus Premium. 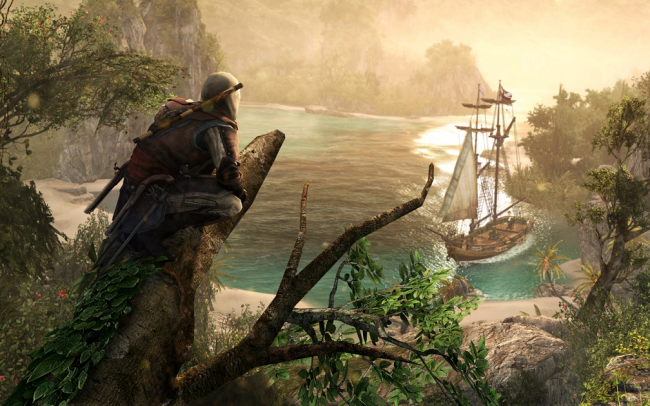 If Blackbate’s information is accurate, here are some of the games PS Plus Extra and Premium users can expect this month:

“With Ubisoft+ Classics, we’re providing PlayStation players with another way to enjoy Ubisoft games on their consoles,” Chris Early, Ubisoft’s senior vice president of partnerships, said back in May. “This is just the beginning, as we will ultimately make Ubisoft+ available to PlayStation owners as we continue to build our vision and provide players with more options to access their favorite games, wherever they are.”

Don’t forget that the aforementioned list, even if correct, isn’t definitive. As usual, we’ll update our readers when the full lists become available. For now, check out our previous guide for all games currently available in PS Plus Extra and Premium tiers.

In other news, Hex Rival Pro controller has been announced and released for the PS5, and Skull and Bones finally has a release date.

Beyond Good and Evil 2 Is Apparently Still Alive