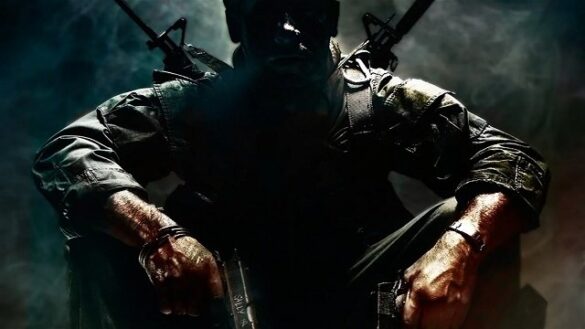 Concept art purportedly from this year’s Call of Duty: Modern Warfare 2 and Call of Duty 2024 have been unearthed by dataminers from Warzone Mobile’s files. The upcoming mobile game recently underwent alpha tests and received an update last week, which added the images found by dataminers. In other words, the leaks are legit and only Activision is to blame.

Call of Duty 2024 is apparently a Black Ops game

Twitter user RealiityUK, who shared the leaks, revealed that there were references to Call of Duty 2024 in the game’s files with the title “Black Ops 6.” Since we don’t have a Black Ops 5, it’s unclear why the images have been labelled Black Ops 6. Nevertheless, it looks like 2024’s game will be the next chapter in the Black Ops series. Two of Black Ops 6’s maps, titled Stealth and Pillage, can be viewed below:

In addition to the above, the following weapons will reportedly be featured in Black Ops 6:

Warzone Mobile’s files also mention “CodHQ,” which will apparently be the rumored application that links all Call of Duty games together.

We’re not sure if Call of Duty 2024 will head to PlayStation platforms or not, but if it does, it’s unlikely to feature any PS5-exclusive content as Sony’s marketing deal with Activision is due to come to an end soon.

In other news, PS5 players have until July 22 to claim free six months of Apple TV+, and PSVR 2’s cable is reportedly replaceable.