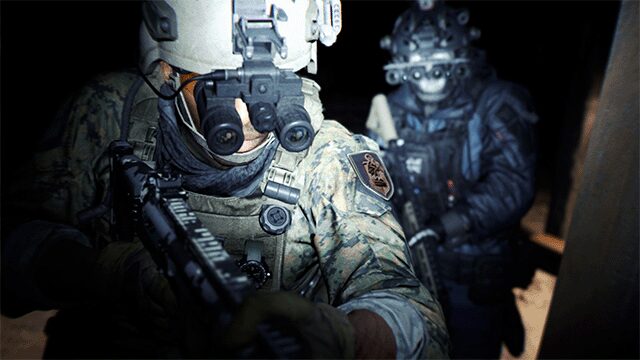 The Call of Duty: Modern Warfare 2 (not to be confused with Call of Duty: Modern Warfare 2 (2009)) remote event I was invited to attend convinced me that this would be one of the wettest entries in the franchise to date. Water was mentioned frequently in the presentation, which lasted roughly an hour and a half, and the devs are proud of the way the game handles light diffusion, underwater ballistics, and swimming.

Any water section in an FPS (and most games, for that matter) is typically excruciating. I can’t say that the thought of having to repeatedly listen to poor Soap MacTavish or whomever gurgling as the screen throbs an oxygen-deprived vignette across the screen got me pumped to track down Al-Asad, but I appreciated the passion behind it. Luckily, that passion extends far beyond the game’s greater emphasis on the aquatic realm.

Call of Duty: Modern Warfare II sets a solid foundation for the next two years

The campaign is a continuation of the story started in Modern Warfare (2019), and it’ll follow Price, Gaz, Soap, Ghost, and a few new characters across the world as they try and take down arms dealer Khaled Al-Asad and his army. Al-Qatala.

I’m a big fan of Call of Duty campaigns, and one of the darkest moments for the series for me was when Black Ops 4 released without a story mode. So, it was great seeing that Modern Warfare 2 was bringing back the same bombastic, action-packed, solo gameplay that we’ve come to expect. Of course, there are some new components, like vehicle sections and rappelling. Still, Infinity Ward isn’t trying to reinvent the wheel. Instead, this campaign seems to be more about polishing the essentials like AI, graphics, and gunplay and providing the best and most immersive Call of Duty story to date.

Unfortunately, I didn’t get a chance to play multiplayer, but the brief gave me a good picture of what to expect. Again, aside from a few new modes, this seems like a refinement of Modern Warfare’s multiplayer as opposed to an evolution. With the series moving to a two-year release cycle (at least for now), it’s probably a good thing that we’re getting meat and potatoes Call of Duty rather than something revolutionary that could end up backfiring. 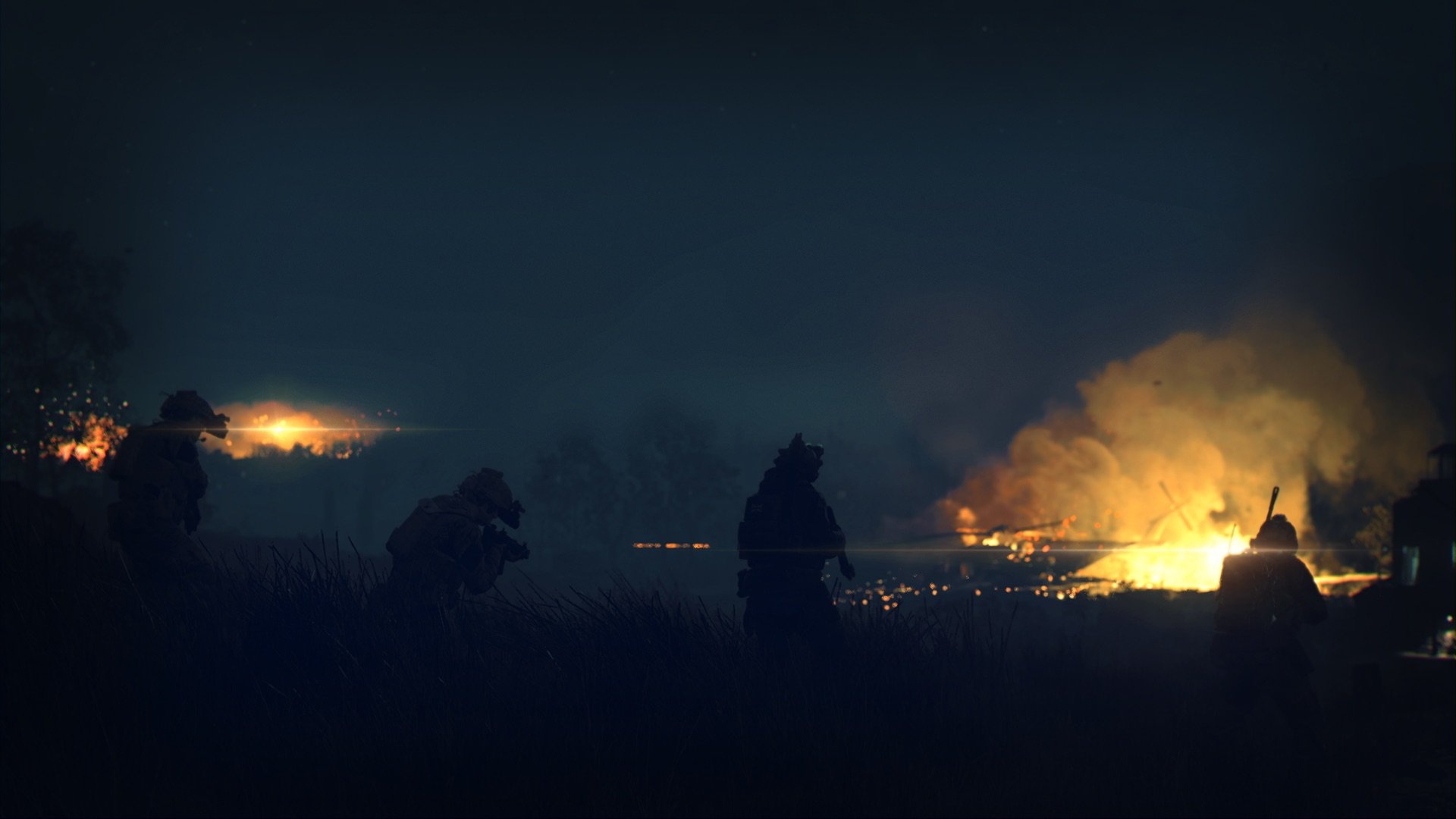 I’m excited to sit down and invest some time in a Call of Duty game again. I spent quite a bit of time with Modern Warfare (2019), but Black Ops Cold War and Vanguard just didn’t hit the same way. I also feel like the two-year cycle will make grinding out challenges, and even microtransactions feel less tedious. However, my one fear is that Activision will try and stretch a year’s worth of content over two years by doubling the time it takes to unlock everything. If that isn’t the case, though, Modern Warfare 2 has the potential to win back some of the more jaded Call of Duty fans.

More info about Modern Warfare 2 will be revealed during Summer Game Fest, and we’ll all get a chance to play it when it releases on October 28, 2022.

How To Rebuild Database on PS5