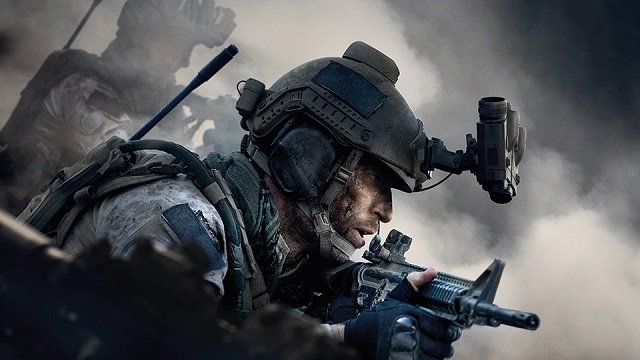 One of the major talking points in Microsoft’s potential acquisition of Activision Blizzard is Call of Duty exclusivity. For now, Sony has an agreement that will keep the franchise on PlayStation consoles for the next couple of years. However, Microsoft Gaming CEO Phil Spencer has now confirmed they have signed an agreement with Sony to keep Call of Duty on PS5 and PS4 consoles, an agreement that is “well beyond typical gaming industry agreements”.

The future of Call of Duty on PS5 and PS4

Spencer wrote a letter to PlayStation CEO Jim Ryan that agreed to keep Call of Duty on PlayStation consoles for “several more years” after the existing marketing deal expires. In a statement to The Verge, Spencer said their agreement to guarantee Call of Duty remains on PlayStation and does not end up being an Xbox-exclusive franchise go “well beyond” normal deals:

In January, we provided a signed agreement to Sony to guarantee Call of Duty on PlayStation, with feature and content parity, for at least several more years beyond the current Sony contract, an offer that goes well beyond typical gaming industry agreements.

The length of this signed agreement was not specified, although it’s believed the current contract will last until 2024. This is expected to cover the next three Call of Duty games, including Modern Warfare 2, Warzone 2, and the next mainline game from Treyarch. As the mainline games will be taking a break in 2023, the latter is not expected to arrive until 2024. The aforementioned signed agreement will then last “several more years” beyond that, which should go some way to downplaying Sony’s repeated concerns about Call of Duty exclusivity.

In other news, the What Remains of Edith Finch PS5 upgrade is now available to PS Plus Essential owners. Elsewhere, many players are reporting their The Last of Us Part 1 Firefly Editions are arriving in a damaged condition.