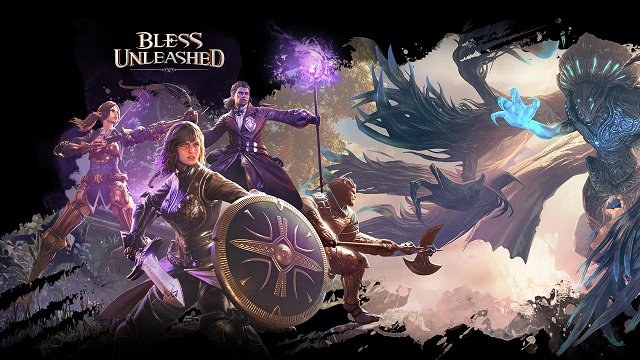 Round8’s free-to-play MMORPG Bless Unleashed will be closing its servers later this year just over two years after the game’s release on PS4. As can be expected with closures of this type, premium currency sales and in-game items will be affected before the servers close in November.

When will the Bless Unleashed servers go offline? 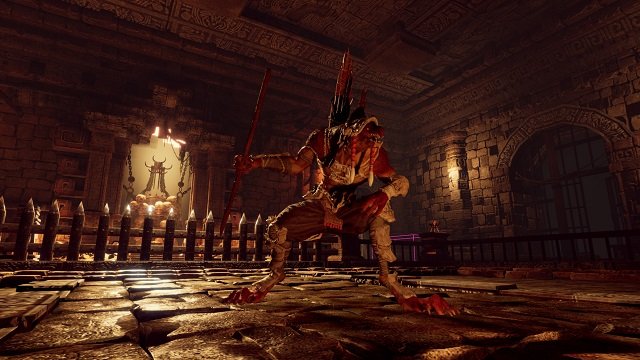 The Bless Unleashed servers will close at 11 AM PT on November 30. The premium currency Lumena and “other items” are now no longer available from the PlayStation Store having been delisted yesterday, September 1. Those who have Lumena left to spend will also find all items in the in-game shop are priced at just 1 Lumena each. The game will continue to run in-game GM events until the servers are closed at the end of November. Publisher Bandai Namco promises to “continue to provide support through our ticketing and live chat system through the end of the year,” seemingly beyond the server closure date for some reason.

The servers are being taken offline due to the end of the publishing agreement with Bandai Namco. As such, the game’s servers will also be closed on Xbox One. However, as the game’s online service is handled by Valofe on PC, the servers will remain open on this platform beyond November 30. The statement from Bandai Namco did not mention any possibility of players transferring progress to PC, although with the game’s extremely checkered history, I wouldn’t expect this to ever be a possibility. For now, the PC version received its latest update yesterday and seems to be continuing onwards.

In other news, Microsoft has signed an agreement to keep Call of Duty on PlayStation consoles for several years to come, something that is “well beyond” other typical deals. Elsewhere, the free What Remains of Edith Finch PS5 upgrade is now available to PS Plus players.