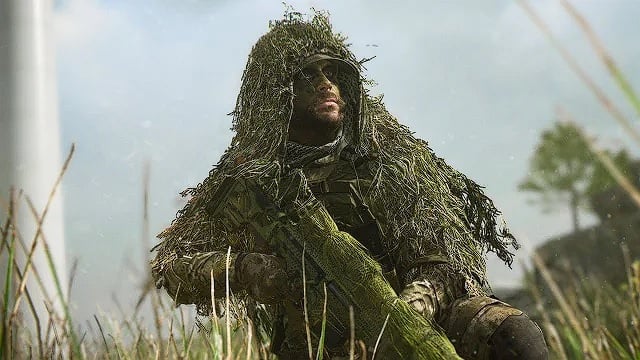 Call of Duty Will Remain on PlayStation Consoles If They Still Exist, Says Xbox Boss

Xbox boss Phil Spencer has reiterated that the Call of Duty franchise will remain on PlayStation consoles “as long as there is a PlayStation out there to ship to.” In September, the Microsoft Gaming CEO stated that the company had signed an agreement with Sony to keep CoD on PS5 and PS4 that goes “well beyond typical gaming industry agreements.” However, PlayStation CEO Jim Ryan responded by infamously calling this deal “inadequate,” with Sony later welcoming the announcement that the UK’s regulatory agencies would be investigation the Microsoft and Activision Blizzard merger.

On whether Call of Duty would remain on PlayStation consoles, Spencer wanted to “punch that one in the nose” in an interview on the Same Brain podcast:

As long as there’s a PlayStation out there to ship to, our intent is that we’d continue to ship Call of Duty on PlayStation, similar to what we’ve done with Minecraft. Since we’ve owned that, we’ve expanded the places where people can play Minecraft. We haven’t, like, reduced the places and it’s been good for the Minecraft community. And I want to do the same as we think about where Call of Duty can go over the years.

Hopefully, this means the deal will go beyond the initial agreement shared by Jim Ryan, which was that the franchise would stay on PlayStation for three years after the agreement between Activision and Sony ends.

In an interesting snafu, the Xbox cover for Modern Warfare 2 says that Call of Duty is the “best-selling franchise on PlayStation.” Our review has scored the game with a stellar 9/10.

EA To Make 3 New Marvel Games; Iron Man Is One of Them