Home Gaming EA To Make 3 New Marvel Games; Iron Man Is One of Them 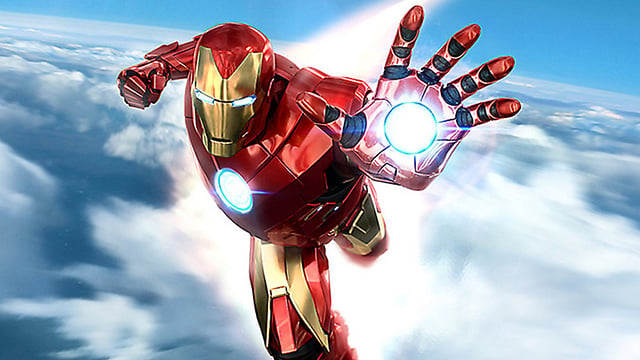 EA To Make 3 New Marvel Games; Iron Man Is One of Them

EA is making three new Marvel games, it has now been officially confirmed. Following an earlier announcement stating that EA had “an exciting new collaboration” with Marvel, it’s now been revealed that the game publisher is producing three new superhero games, one of which is Iron Man.

The new Iron Man game is in development at Motive Studio. It’s a single-player, third-person, action-adventure game being led by Olivier Proulx, who worked on Marvel’s Guardians of the Galaxy and other Marvel titles.

A blog post provides more details about the game, including that it will feature “an original narrative that taps into the rich history of Iron Man, channeling the complexity, charisma, and creative genius of Tony Stark, and enabling players to feel what it’s like to truly play as Iron Man.”

As for what the other games are, there have been reports about EA working on an open-world, single-player Black Panther game. However, Skydance New Media is already working on a new Black Panther/Captain America game, so it would be a surprise to see so much Black Panther action, though not impossible.

The Marvel x EA announcement was confirmed in a tweet from @MarvelGames:

We’re thrilled to announce a multi-title collaboration between @Marvel and @EA to develop action-adventure games for consoles and PC! Each game will also be its own original story set in the Marvel Universe. pic.twitter.com/I2fuT8xnEz

Call of Duty Will Remain on PlayStation Consoles If They Still Exist, Says Xbox Boss