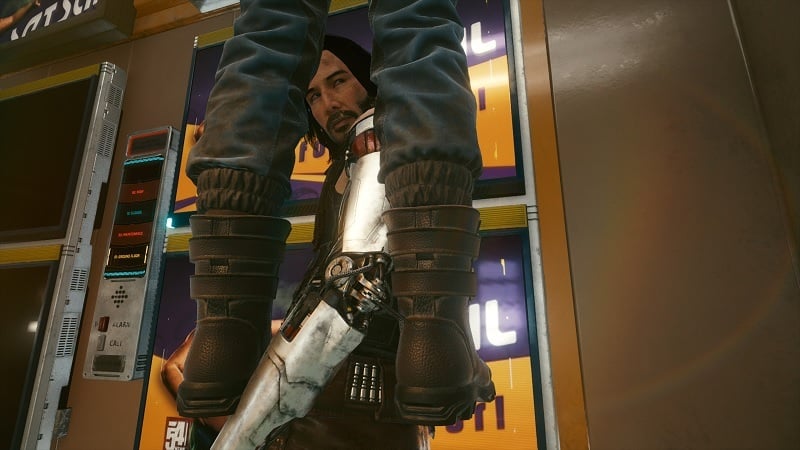 At least one Cyberpunk 2077 lawsuit has been settled two years after the game’s embarrassing launch, especially on the PS4 and Xbox One. The settlement was originally reached last year but was pending approval from the U.S. District Court for the Central District of California. That all changed when a Los Angeles federal judge gave the deal a greenlight.

Cyberpunk 2077 lawsuit was filed by investors

CD Projekt RED faced a number of lawsuits over Cyberpunk 2077’s disastrous launch. The aforementioned lawsuit was filed by a group of investors who settled for a relatively paltry sum, all things considered. Nevertheless, that’s what the group was happy with, and so is the judge.

As part of the agreement, the plaintiffs will relinquish their claims going forward, and CD Projekt RED will not plead guilty to any allegations – par for the course when it comes to these settlements that are struck to avoid lengthy and costly court battles.

CD Projekt RED previously said that it’ll “vigorously” defend itself against claims made in Cyberpunk 2077 lawsuits. It’s unclear what the outcome of its other legal battles is. To its credit, the studio has certainly turned things around with continuous improvements to the game. It also plans to release a “GOTY” edition in due course.

The Last of Us HBO Series Will Explore Life Before Infection

PS Plus Extra Is 40% Off for New Subscribers