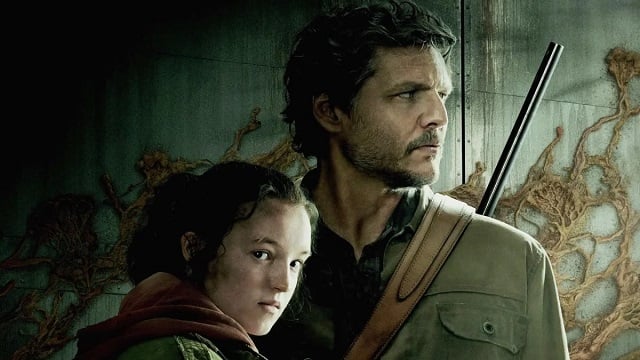 The Last of Us HBO Series Will Explore Life Before Infection

The story for The Last of Us HBO series will seek to explore the moments before the Cordyceps brain infection happened. This is according to actor Gabriel Luna, who plays Joel’s younger brother Tommy in the upcoming show, in an interview with the cast. Hopefully, this means that the series will expand on the short prologue from the first The Last of Us game.

Luna hints that we might see more scenes with Joel and Tommy together in an interview with IGN:

We get to explore a lot of the moments before the inciting incident, before everything goes wrong, and the whole world goes to crap. We get to see them be a family for a little while.

“Those moments, just when everything is still normal, were a lot of fun,” Luna continues, “and also very important to the story to establish what this family looks like when they’re not fighting for their lives.”

Neil Druckmann hinted this week that Season 2 of The Last of Us HBO series will cover the events in TLoU Part II. It has also been reported that the first season of the show has an incredible budget of $100 million.