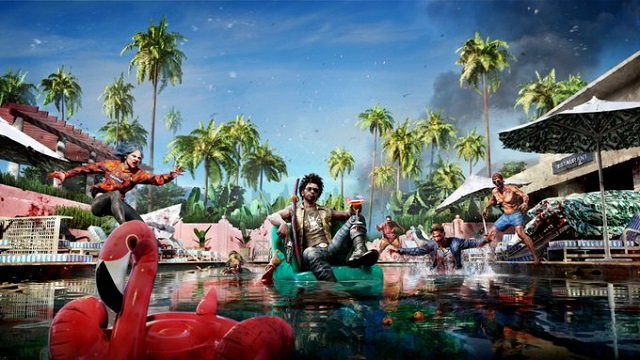 The rumors turned out to be true. The long-awaited action RPG Dead Island 2 was re-revealed at Gamescom Opening Night Live while confirming the rumored release date alongside a new trailer and gameplay. As well as the reveal, PS5 pre-orders have begun on the PlayStation Store and have unearthed three different editions of Dead Island 2 in the process, including a Deluxe Edition and Gold Edition.

When will Dead Island 2 be released?

Dead Island 2 will be coming to PS4 and PS5 on February 3, 2023. The release date was revealed at the end of the above trailer which showcased Jacob, one of six playable larger-than-life zombie slayers within the game who each have unique dialog. The tone is aiming for “pulpy and irreverent” and draws inspiration from classic cult Hollywood b-movies. The game does indeed take place in LA although it is “a modern paradise gone to hell.” Gameplay will let players experiment with their own zombie slaying methods in the combat toybox that mostly focuses on melee but will have some guns. There was a very brief look at gameplay in the next trailer:

Finally, there’s the Gold Edition for $89.99. This version includes an Expansion Pass, confirming Deep Silver Dambuster is planning on releasing two brand new chapters of the story as post-launch content. As well as a copy of the game, the Gold Edition includes: