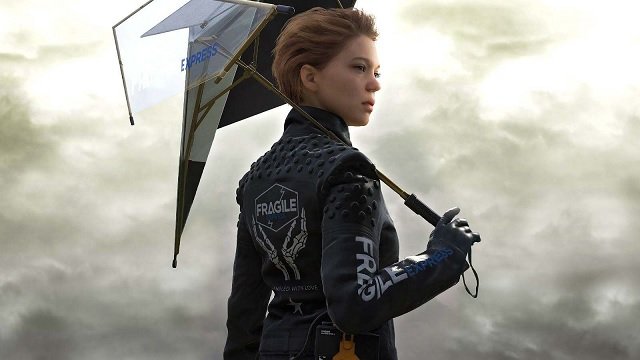 Death Stranding 2 and Returnal PC port are among the games that have been outed by a leaked Sony Interactive Entertainment document. Over the weekend, reports sufaced that a Horizon Zero Dawn PS5 remaster and a Horizon-based multiplayer game was in the works. It later emerged that an internal document with a list of ongoing projects had leaked, and it’s now making rounds online. Both Death Stranding 2 and Returnal’s PC port have been two of Sony’s worst-kept secrets, but this is the closest we’ve seen to an official confirmation of them.

The document published on ResetEra, which we won’t share here for obvious reasons, mentions a project code named Ocean in development at Kojima Productions. Insiders had previously revealed that Ocean is Death Stranding 2. Leaks aside, actor Norman Reedus made no secret of the sequel being in development.

Here’s what else the document reveals: