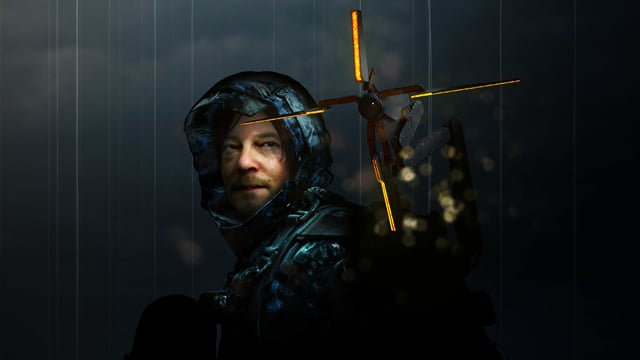 Kojima Productions will be producing a Death Stranding film in partnership with Hammerstone Studios. This marks Kojima Productions’ first feature movie adaptation. The film will be completely financed by Hammerstone, which is best known for the films Barbarian (2023) and Bill & Ted Face the Music (2020).

According to Deadline, the film will introduce “new elements and characters” to the Death Stranding universe, though the plot is still unknown. Still, Hideo Kojima is excited for this new project for the silver screen:

I couldn’t be more excited about this new partnership with Hammerstone Studios. This is a pivotal moment for the franchise and I’m really looking forward to collaborating with them in bringing Death Stranding to the big screen.

Alex Lebovici, founder of Hammerstone Studios, says that “unlike other big budget tentpole video game adaptations, this will be something far more intimate and grounded.” The focus is on creating an “authentic ‘Hideo Kojima’ production” through and through.

It is unknown who the director and writer of the film will be, though Kojima is credited as the director and one of the writers (alongside Kenji Yano and Shuyo Murata) for the Death Stranding game.

While the film will feature new characters, we hope to see some cameos from Norman Reedus as Sam, Mads Mikkelsen as Cliff, Lea Seydoux as Fragile, and others. Perhaps Guillermo Del Toro will pop in too as Deadman.

New Tomb Raider Game Will Be Published by Amazon Games, Not Embracer