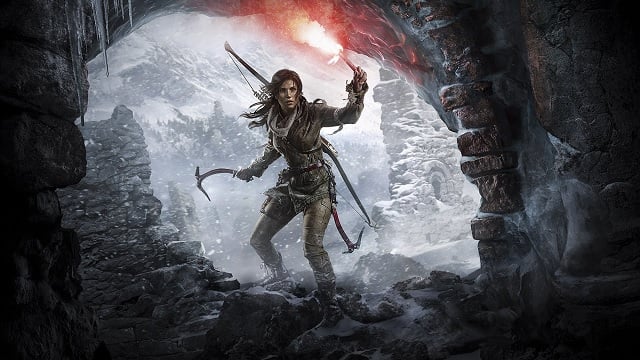 New Tomb Raider Game Will Be Published by Amazon Games, Not Embracer

Amazon Games will be publishing a new Tomb Raider game with Crystal Dynamics, despite the fact that the developer is owned by Embracer Group. This Tomb Raider sequel will continue Lara Croft’s story from Shadow of the Tomb Raider, released back in 2018, and is currently in early development. No release date or release platforms have been revealed yet, though it’s confirmed to be a multiplatform game. So it’s expected to release on PS5, PC, and Xbox Series X|S at a minimum.

The untitled Tomb Raider game will continue the traditional gameplay for the series as a “single-player, narrative-driven adventure,” according to a press release. Using the Unreal Engine 5 engine, it looks to be a back-to-basics game with Croft needing to solve puzzles while overcoming enemies in ancient ruins. This should be a welcome change of pace for Crystal Dynamics, which was assigned to develop the multiplayer-focused Marvel’s Avengers when it was owned by Square Enix.

Given that the developer is now owned by Embracer Group, who has multiple publishing arms like THQ Nordic, Amazon Games is a surprise publisher for the new Tomb Raider game. Embracer Group, who previously indicated that they were interested in Tomb Raider remasters, is probably getting something from this deal, though we’re unsure what that is (apart from maybe that Amazon cash).

This Tomb Raider sequel is likely Project Jawbreaker, as revealed in a voice script leaked in July 2023. The story reportedly follows Croft as she “struggles with loneliness” and faces “a mysterious cataclysm she cannot face alone.”