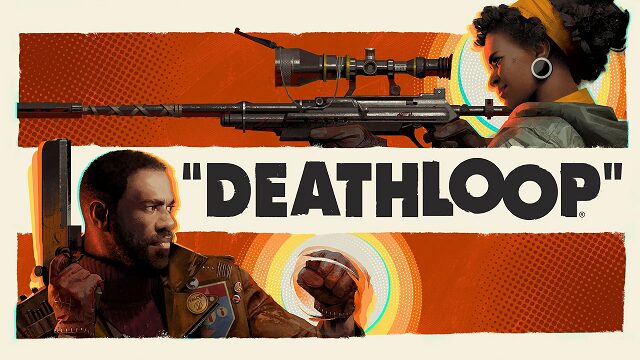 A Deathloop sequel or DLC content has been accidentally teased by Jason Kelley, the voice actor for Colt Vahn in the game. In an interview with Streamily, Kelley was asked whether he could reveal what the codename was for Deathloop, but he said he couldn’t because Arkane Studios was still hiring him (and voice actress Ozioma Akagha, who plays Julianna Blake in the game) under the codename. He then paused for several seconds before admitting that he might have said something he shouldn’t have.

Deathloop 2 could be in development at Arkane Studios

While the Streamily interview with Kelley is from October 29, a Reddit user on r/GamingLeaksandRumours discovered the Deathloop tease today. Specifically, Kelley says:

Yes, I can’t say [the codename for Deathloop] ‘cus they’re still sometimes hiring us under the codenames.

He then gives a wide-eyed stare for several seconds before saying, “Did I just say somethin’ I shouldn’t have said?” Kelley then tries to whistle away his guilt. Either way, it seems Arkane Studios isn’t done with Deathloop just yet.

Deathloop ended its PS5 exclusivity period on September 20, but brought the free Goldenloop update on all platforms, which has an extended ending and crossplay for PvP matchmaking. In May, Kelley also teased something Deathloop-related on Twitter, but said that it wasn’t DLC but a “new title.” This makes the possibility of a Deathloop sequel or spin-off more likely.