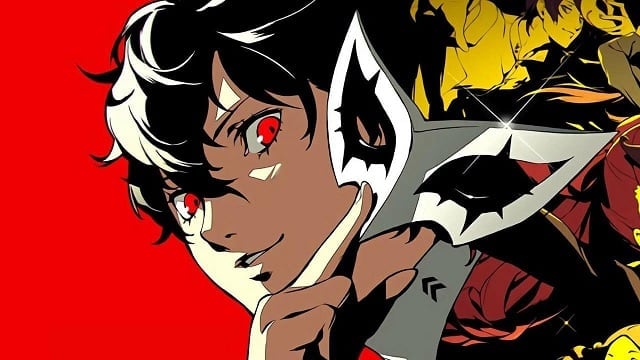 Shin Megami Tensei developer Shinjiro Takada, the production manager for both SMT V and the HD remaster for SMT 3 Nocturne, has teased that Atlus will be giving a special “thank you” to fans in 2023. Takada reminded readers for Japanese magazine Famitsu that the SMT series celebrated its 30th anniversary in October 2023 and hopes to give something back for its 31st anniversary too.

In a statement to Famitsu (as translated by Gematsu), who reached out to over 140 Japanese developers on what to look forward to in 2023, Takada said:

Shin Megami Tensei V has achieved one million sales worldwide, and has caught many eyes in both Japan and overseas. In 2023, which will be the 31st anniversary, I hope be able to give something back to the fans as a thank-you.

What this special Shin Megami Tensei announcement could be is a mystery, but we have a few clues. Both Persona 3 Portable and Persona 4 Golden will be coming to Xbox Game Pass in January 2023, so that’s not it. Shin Megami Tensei V is still only available on Nintendo Switch, so we might see the game finally be ported over to PS5 and/or other platforms on October 2023 (as that’s when the 31st anniversary of the series will be); if so, it should come with substantial frame rate and graphical updates and perhaps some extra DLC too.

For a truly special thank you, though, Atlus can reveal a trailer for Persona 6. It took about eight years for Persona 5 (2016) to be released after Persona 4 (2008), so we’re just about due for an announcement for Persona 6. Please do so, Atlus. It can only improve your social links.