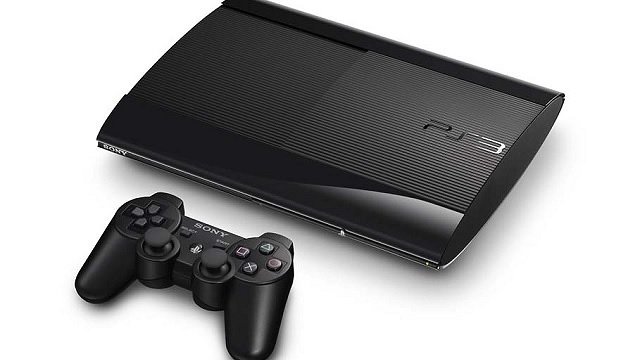 Boston’s Logan International Airport became victim to a PlayStation bomb scare on Easter Sunday after someone’s old, mangled console was mistaken for a bomb. A video circulating on Twitter showed people being asked to evacuate Terminal A, where airport employees thought they had scanned a suspicious looking item that later turned out to be someone’s gaming system.

Which console led to the PlayStation bomb scare?

It’s unclear which specific PlayStation console the authorities described but we’re assuming it’s either a PS4 or a PS3 considering its “degraded” condition. “The condition of the console caused abnormalities in the image produced when it was x-rayed, prompting the screeners’ concern,” Massachusetts State Police spokesperson Dave Procopio told The Hill. “During the investigation of the object and secondary sweeps of the area, passengers in Terminal A were evacuated. Troopers gave the all-clear shortly after 5 pm and passengers were allowed to re-enter the terminal.”

Procopio claimed that the console was degraded due to old age, but the internet really wants to know which console sparked the fears in the first place. The more popular theory is that it’s a launch PS4 but I’m picturing a melted down PS3.

“I had a 6 pm flight and I was just getting to the airport,” one Pam Lovano told WCVB. “When I got out of the car, a bunch of people ran out screaming, so I got back in the car. I didn’t hear what they were screaming about.” All’s well that ends well. Here’s hoping the console’s owner gets a replacement soon.

In other news, PlayStation apparently has some “bangers” coming out this year other than God of War Ragnarok, and Square Enix’s president think Japanese developers shouldn’t imitate Western games.