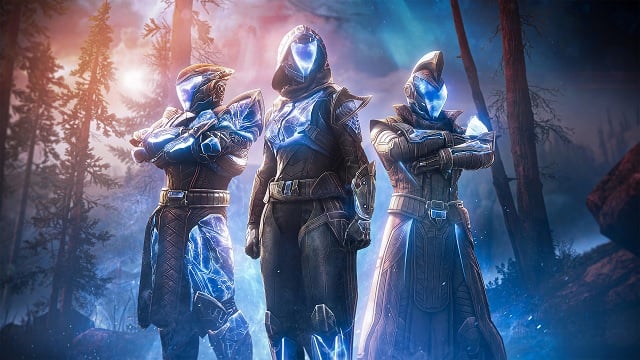 The claim-by dates for several Destiny 2 Bungie Rewards have been extended following several days of downtime for the Destiny API. The Destiny API was disabled on December 28 and has been down ever since with Bungie investigating numerous error codes, leaving players unable to redeem their Bungie Rewards before their previous expiry date.

The Destiny API allows access to Destiny 2 for several web, mobile, and third-party app features. One of those happens to be the website that allows players to redeem their Season of the Seraph December 2023 Bungie Rewards. Disabling the API has left players unable to get their t-shirts, pins, patches, and seals before the rewards became unavailable on December 31. As such, Bungie has extended the Destiny 2 Rewards claim-by dates and players will now be able to grab those rewards when the API comes back online.

Throughout the issues, Destiny 2 has remained playable, including the Assassin’s Creed crossover, The Dawning, and the Festival of the Lost event. While Bungie has been keeping the community informed during the downtime as they “investigate issues causing numerous error codes”, engagement with the community has been reduced since some threatened staff earlier in the year. For now, the problem is expected to be fixed early next week.