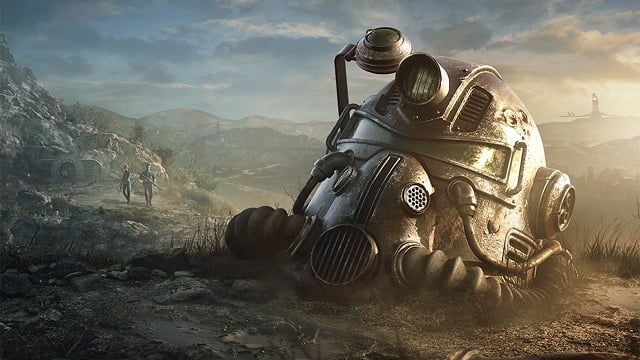 The PS Plus Essential January 2023 games line-up leaked just ahead of the holiday – a nice Christmas present from trusty Dealabs user Billbil-kun. In what has become a tradition over the past year, the leaker beat Sony to the punch, and given their history, rest assured that we will get Fallout 76, Star Wars Jedi: Fallen Order, and Axiom Verge 2 next month.

When will PS Plus Essential January 2023 games go live?

PS Plus Essential games always go live on the first Tuesday of the month. January’s line-up will, therefore, go live next week on the 3rd. Sony has yet to formally confirm the aforementioned line-up, but we expect that announcement to be made via the PS Blog sometime later today.

Players will be able to claim December’s Essential line-up by January 2nd, if they haven’t already. As a reminder, December’s games include Mass Effect Legendary Edition, Biomutant, and Divine Knockout. After it goes live, January 2023’s games line-up will be available until February 6th, following which players who are still subscribed to PS Plus will be able to hang on to the games as long as their PS Plus membership remains active.

PS Plus Extra: Here’s the Full List of Games for January 2023